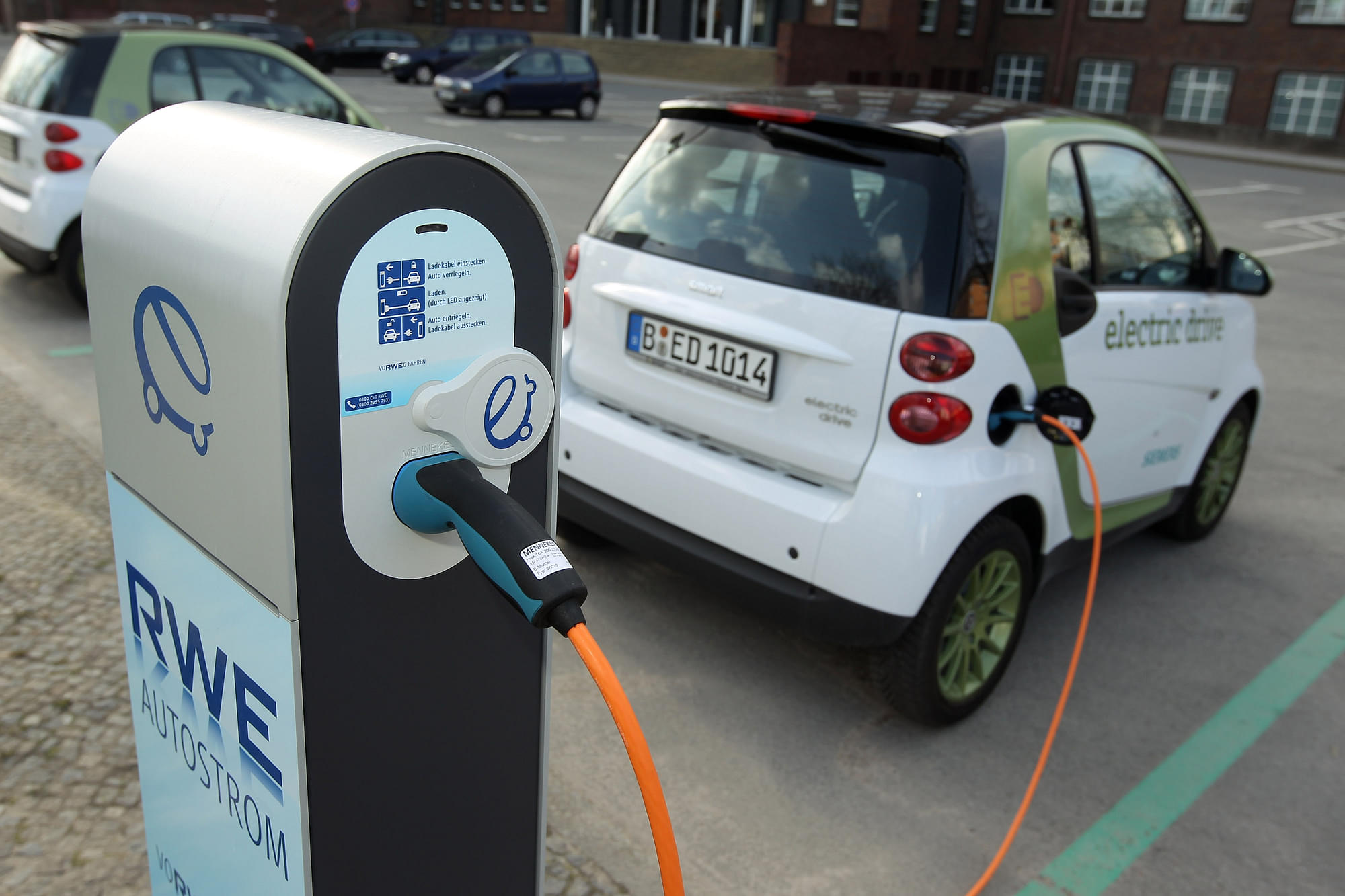 In line with the Union Government's push towards transitioning to electric vehicles (EVs), the electricity generation major, Tata Power revealed on Wednesday (24 July) its plans to install 500 EV charging stations across five major Indian cities over the next one year, reports Hindu BusinessLine.

The EV charging stations, which are already being installed by Tata Power, would dot the maps of Delhi, Mumbai, Bengaluru, Pune and Hyderabad. The development was made public by Tata Power's managing director and CEO, Praveer Sinha.

Sinha also said that his company is planning to come up with an application to tell the users which charging stations has the largest number of fast-charging options available, what is the cost at peak and non-peak hours and other relevant details.

He stressed that though as of now the EV owners have been charging their vehicles from their homes or offices, as the adoption of EVs goes up, there will be requirement of slow and fast charging options.