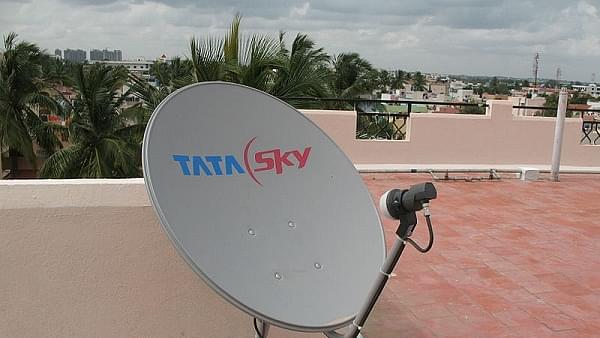 Tata Sky has now fixed a loophole in its system which allowed customers to watch paid channels for free, Dream DTH has reported. The New Tariff Order (NTO) had come into place in 2019. Since then, the DTH operator allowed a subscriber to watch a channel or pack for free if they added it in the morning and dropped it before midnight of the same day.

Tata Sky had a 0-day-lock-in period policy that allowed customers to make use of this defect by paying only the network capacity fee (NCF). However, the direct broadcast satellite service provider is now charging the daily burn rate (DBR) for channels and packs that were subscribed and dropped on the same day. Many DTH operators use the DBR facility.

If a channel costs INR 150 per month, then the DBR for the same will be INR 5 each day. The service is deactivated if the account balance falls below the DBR amount. From 16 October onward, the DBR amount of a customer will be deducted from their account if a Tata Sky user adds and deletes a channel that day itself.

In this way, a customer cannot misuse the 0-day lock-in period policy and DTH operator will not have to refund the 1-day charge that was happening ever since the NTO was implemented last year. However, if a channel or pack is bought by mistake and deleted within a few minutes, then the DBR cost will not be charged.