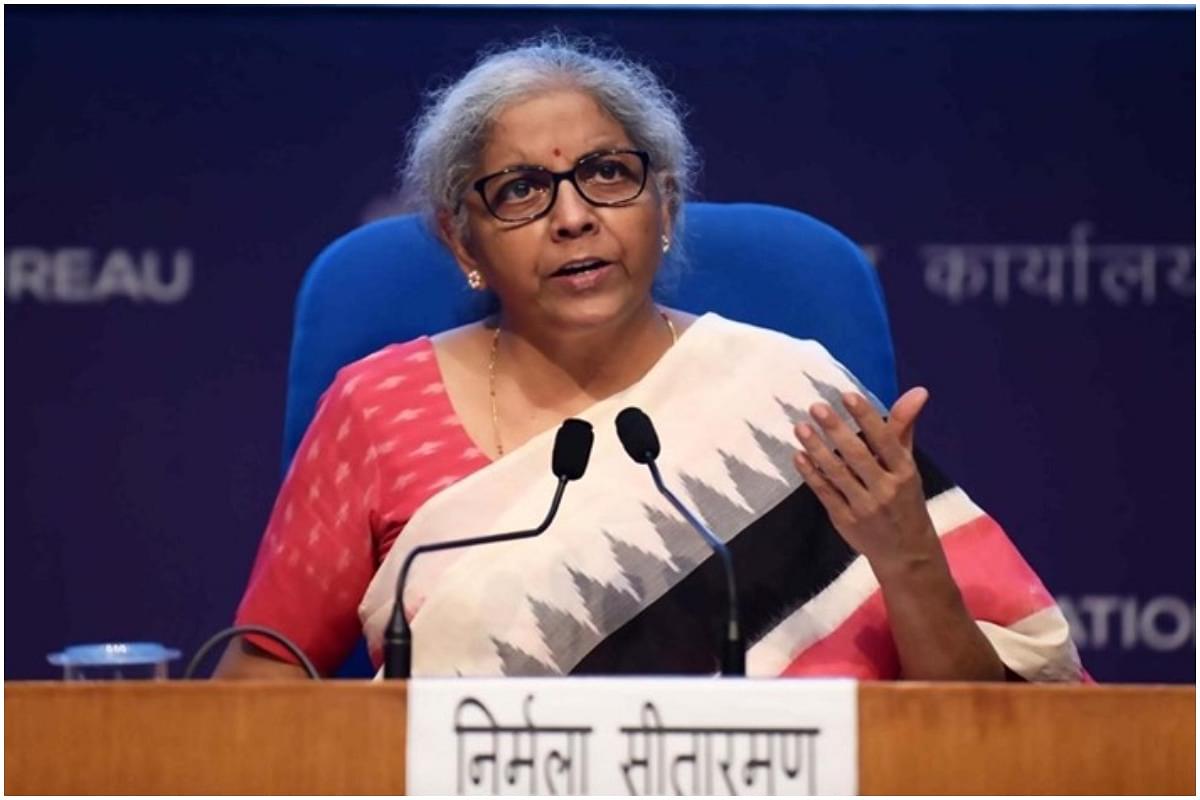 In the Lok Sabha, Union Finance Minister Nirmala Sitharaman lashed out at the subsidies rolled out by the previous Union Progressive Alliance (UPA) government. She said that the taxpayers today are still paying for those decisions.

Sitharaman said, “I would like to say that the taxpayers of today are paying for the subsidy dished out to consumers more than a decade ago by the UPA government, and they will continue to pay for the next five years as the redemption of the (oil) bond continues until 2026.”

The finance minister even drew the house’s notice to former Prime Minister (PM) Manmohan Singh’s statement from June 2008, where he had asserted that issuing bonds and loading deficits on oil companies could not be a permanent solution to the problem, The Indian Express reports.

“We are only passing on our burden to our children who will have to repay this debt,” Dr Singh had said back then.

Previously too, Sitharaman had attributed the due repayment of oil bonds as the critical reason behind the expensive fuel prices across the country.

The cabinet minister listed out the government’s sensitivity towards farmers’ demands and increasing worldwide prices of fertilisers, for which subsidies are provided as the reasons behind the government’s higher demands for supplementary grants than the budget estimates in this fiscal.