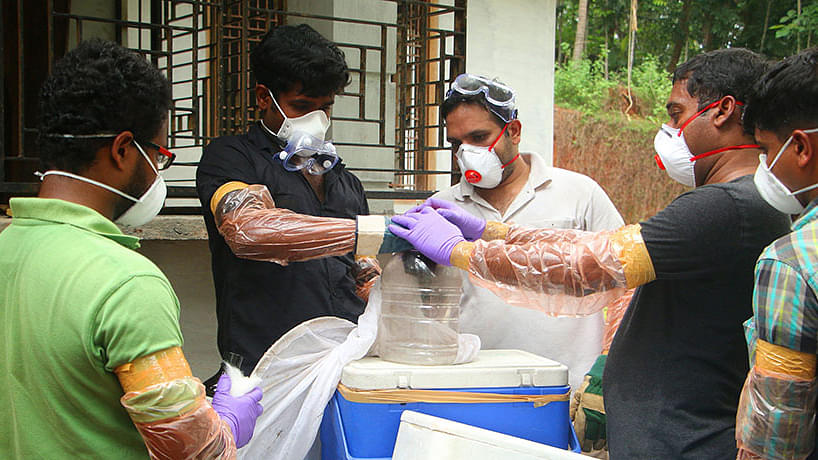 The disease, which spreads from birds to humans with the bite of an infected Culex mosquito, has symptoms including cold, fever, body ache, fatigue and nausea, with complications leading to meningitis and death.

“A team from our regional office in Thiruvananthapuram reached the spot on Wednesday, but now we have also sent experts from the Delhi centre. We are extra cautious as it is a vector-borne disease,” Preeti Sudan, secretary, health, was quoted as saying by HT.

A woman from Kozhikode district was admitted to the government medical college hospital seven months ago with WNV-like symptoms, though she did not test positive. The health ministry is believed to be closely monitoring the situation and is in touch with the state health department for prevention of WNV disease.