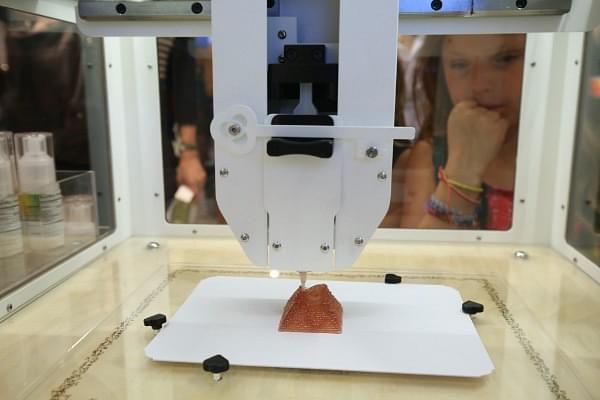 India can potentially build its first 3D printed house within a year, according to a team from IIT Madras that has successfully printed a miniature single-storey structure within two days, reports The Hindu Business Line.

Tvasta Manufacturing Solutions, an additive manufacturing start-up, and the Civil Engineering Department of IIT-Madras, have established a 3D printing laboratory – the IIT Madras Printability Lab – to mature and go to market with an indigenously developed 3D printing technology.

Tvasta envisions to automate construction, including placement of reinforcements and finishing, by completely re-imagining and re-engineering the construction process using its proprietary technology. It aims to develop a platform and a specific process to complete a single-storey house of 320 sq ft within three days.

Speaking on the possible opportunities for immediate application of the technology, Adithya VS, Co-founder of Tvasta, said that, “The impact of 3D printing in construction will be primarily focussed towards the ‘Housing for All’ scheme under the Pradhan Mantri Awas Yojana and construction of toilets for the ‘Swachh Bharat Abhiyan.'”

“After constructing the house on the computer using 3D modelling, if we feed it to the printer, then, the delivery system will bring out the component through the printer. The component either could be a house or a part of the house,” he explained.

“In the 3D printer, we can also get all shapes in the concretes. Whatever, the computer designs, the printer will bring out that form on concrete,” he said.

Currently the material that is being used is a specially designed concrete, the team said. This concrete has been designed keeping in mind the need for easy extrusion through the 3D printer and also shape retention after placement of the concrete.

The total printing time that was required for completing the prototype structure was around two days. However, the team plans to have the capability to print the elements of a complete house of about 320 square feet in about 3 days and complete the entire assembly, including finishing, within a week.