Telangana Extends Lockdown Till 7 May, Increases Gross Salaries Of Police Personnel By 10 Per Cent 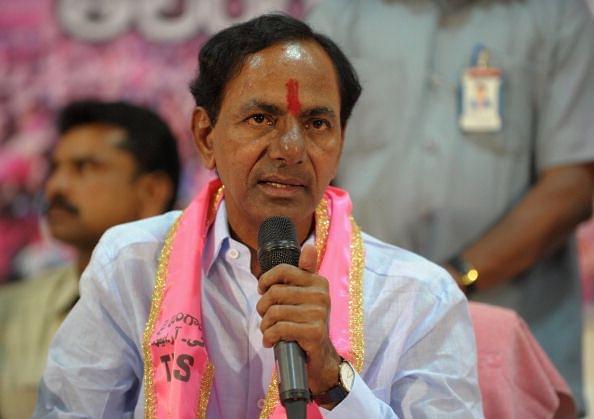 Telangana Government has decided to extend the duration of lockdown imposed to contain the COVID-19 spread in the State till 7 May, reports Asian News International (ANI).

The decision was announced by Chief Minister (CM) K Chandrasekhar Rao after he had chaired a meeting of the state cabinet. The cabinet has also decided to take stock of the situation on 5 May.

Announcing the decision of the cabinet, CM Rao emphasised that daily essentials and industries like rice mills and pharmacy companies will continue to operate as earlier. Meanwhile, CM Rao also said, "The government will provide ration and Rs 1,500 to migrant labourers who have families in Telangana and ration to those who stay alone."

CM Rao also announced a ten per cent hike in the gross salaries of all police personnel of the State.

CM Rao also announced that no renters will be allowed to pressurise the tenants for the rental payments of March, April and May months. Also, the cabinet has decreed that the private schools shall not increase the fees for the 2020-21 academic year.

The streak of decisions by Telangana government comes as the total confirmed cases in the State have touched 858, while 21 persons have already succumbed to death and lost their lives.