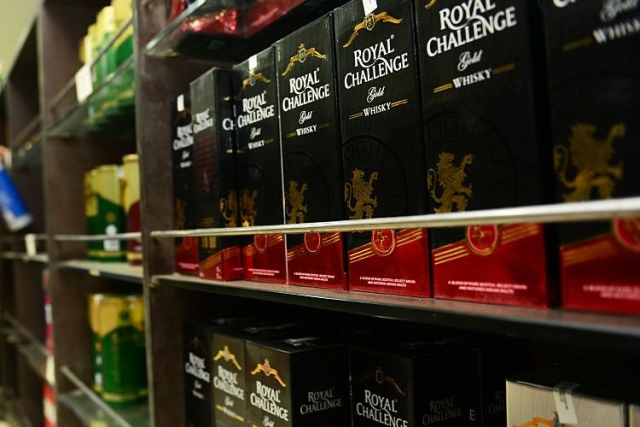 Telangana government on Tuesday (5 May) decided to re-open all liquor shops except those in containment zones with 16 per cent hike in liquor prices from Wednesday (6 May).

The decision was taken by the state cabinet at its meeting chaired by Chief Minister K Chandrashekhar Rao.

He told reporters after the meeting that liquor shops would open in all areas, including Hyderabad and other red zone districts. However, liquor outlets in containment zones will remain closed.

"The state has 2,200 odd liquor shops. Except for 15 shops in containment zones, all will be re-opened," he said.

KCR, as Rao is popularly known, made it clear that the liquor outlets and consumers would have to ensure social distancing. "Any shop flouting these rules will be immediately shut down," he said.

The Chief Minister said that his government would not tolerate the chaotic situation witnessed in Delhi, Bengaluru and other cities. The shops can remain open from 10 am to 6 pm and sell liquor only to those wearing masks.

KCR said the government had to take a decision to re-open liquor shops as all four states which share borders with Telangana have re-opened them. "If we don''t open shops here, it will lead to smuggling from neighbouring states," he said.