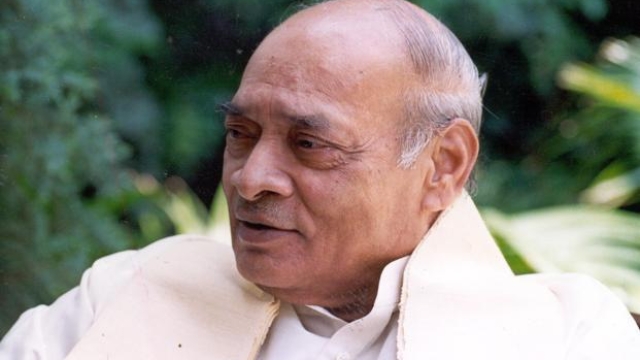 Also, the state government has decided to develop Narasimha Rao’s residence in the village into PV Vignana Kendra museum at a cost of Rs seven crore. It will highlight the turning points in his life and the reforms that he brought in various fields.

“A team of officials from the departments of Tourism, Culture and Heritage have already visited Vangara and submitted a report for its development. We have decided to develop Narasimha Rao’s residence into PV Vignana Kendra museum that will highlight the turning points in his life and the reforms that he brought in various fields. We will also develop the Vignana Vedika theme park,” state’s Tourism and Culture Minister V Srinivas Goud said on Friday (22 January).

K Chandrashekhar Rao led TRS government in Telangana plans to celebrate the birth centenary of P V Narasimha Rao in a befitting manner. Accordingly, relevant events are planned throughout the year till June 2021.