Telangana Opts For Option 1 To End The Deadlock Over GST Compensation; Joins 22 Other States 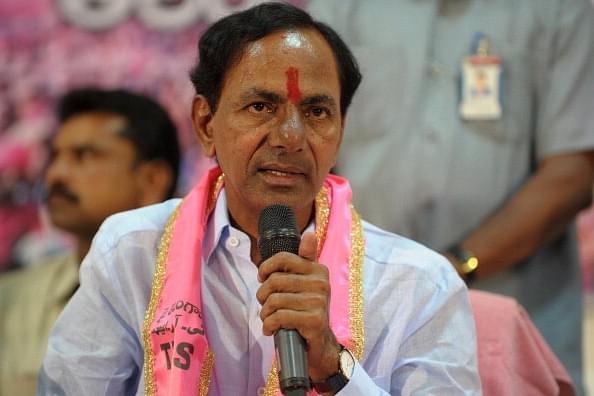 Telangana has joined the list of dissenting states which have given up the fight and opted for the Rs 1.1 lakh crore borrowing option extended by the Centre to address the shortfall in GST compensation, reports Asian News International (ANI).

Majority of States and two Union Territories (UTs) had already chosen to opt for Centre's offer after which the latter had started issuing the funds through back-to-back loans in weekly tranches through a special window coordinated by the Ministry of Finance.

As of yet, the MoF has already borrowed Rs 18,000 crore on behalf of the States in three tranches and passed it on to a total of 22 States and three UTs.

It should be noted that while the opposition ruled West Bengal, Rajasthan, Jharkhand and Puducherry have already chosen the aforementioned borrowing option, Chhattisgarh and Punjab are still to decide if they support the proposal or not.