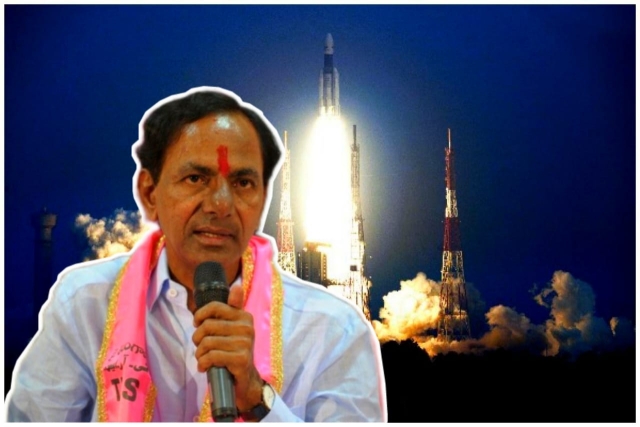 In a move to make Telangana a commercial hub for all space-related products and services, the Telangana government is going to come up with a space technology policy to promote domestic production of launch vehicles, satellite systems and subsystems, ground equipment manufacturing and other facilities, reports Telangana Today.

The state government conducted a virtual meeting of Telangana’s Space-Tech Policy Framework-2021 Stakeholders Consultation’ on Sunday (21 February) with different stakeholders, including hardware startups, analytics startups, academia and others to share their inputs to the upcoming SpaceTech Policy framework.

“Telangana was creating a holistic framework to develop an end-to-end SpaceTech ecosystem in the State. The State will attempt to capture the emerging global opportunities in space-related investments and innovations. This move can potentially create an impact on other areas of innovation such as universal connectivity and big data analytics for agriculture, remote education, disaster management and others,” said Information Technology Principal Secretary Jayesh Ranjan.

In 2020, the Indian government has created a new regulatory body for the space sector named as Indian National Space Promotion and Authorisation Centre (IN-SPACe). It has received around 26 proposals from Indian and foreign firms within months of government opening up the space sector.

The proposals range from approval for ground stations, setting up satellite constellations to making and launching satellites, launch vehicles and providing applications.