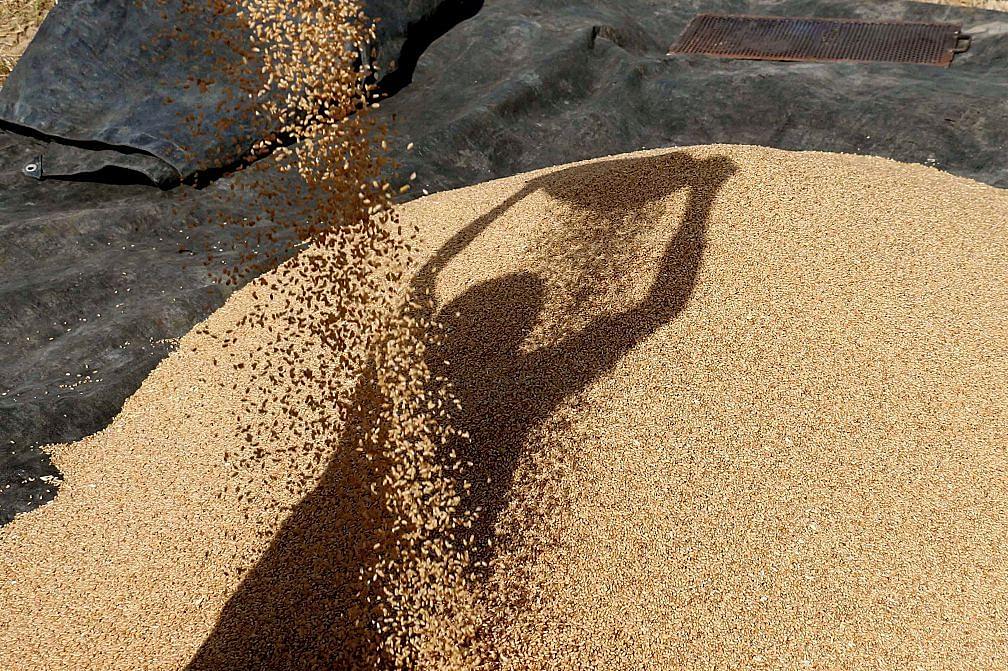 Nearly 3,491 tonne of paddy crop damaged due to the cyclone Phethai in Telangana state would be bought from the farmers, the Civil Supplies Department has said, reports Deccan Chronicle.

The department has said that a control room has been set up at Civil Supplies Bhavan to review damage caused by the cyclone.

According to the report, out of total 3,214 paddy purchase centres in the state, rain damaged 3,491 tonnes of paddy at 1,117 centres. Paddy was destroyed in large amounts at Mancherial, Siddipet, Adilabad, Sircilla districts.

The Civil Supplies Department had on Thursday (20 December) issued orders to millers to submit 10 per cent of total paddy purchased to Food Corporation of India (FCI) under Custom Milling Rice (as boiled rice).

The department informed that so far it has purchased 32 lakh tonnes of paddy of which 31.82 lakh tonne has been transferred to the mills from 6.15 lakh farmers.

As per the report, cost of purchased paddy is Rs 5,672 crore, of which Rs 4,922 crore has already been deposited into the bank accounts of farmers, according to the department.