Telangana To Become Sixth State To Pass Resolution Against CAA; To Be Tabled During Assembly’s Budget Session 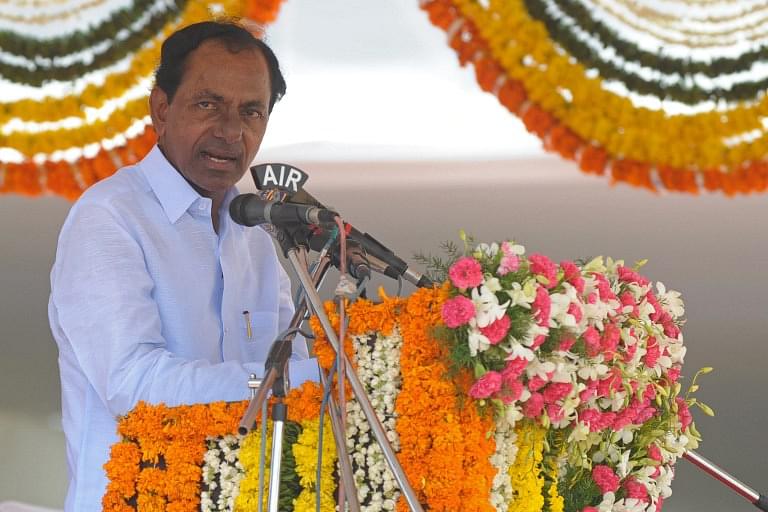 Telangana Rashtra Samithi (TRS) which voted against the Citizenship (Amendment) Bill in Parliament will bring in a resolution against the Act in the state assembly.

On Sunday (16 February) night after Chief Minister K Chandrashekhar Rao had chaired the state cabinet meeting, it was decided to pass a resolution against the CAA on the lines of what states of Kerala, Punjab, Rajasthan and West Bengal did.

The anti CAA resolution will be passed during the budget session to be held in the first week of March.

A statement released by after the cabinet meeting read, "It requested that all religions must be treated as equal before the law. The Cabinet further requested the Central Government to take measures to abrogate the Citizenship (Amendment) Act, 2019 which will lead to discriminate on the basis of religion while granting citizenship and thereby jeopardising secularism envisaged in the constitution."