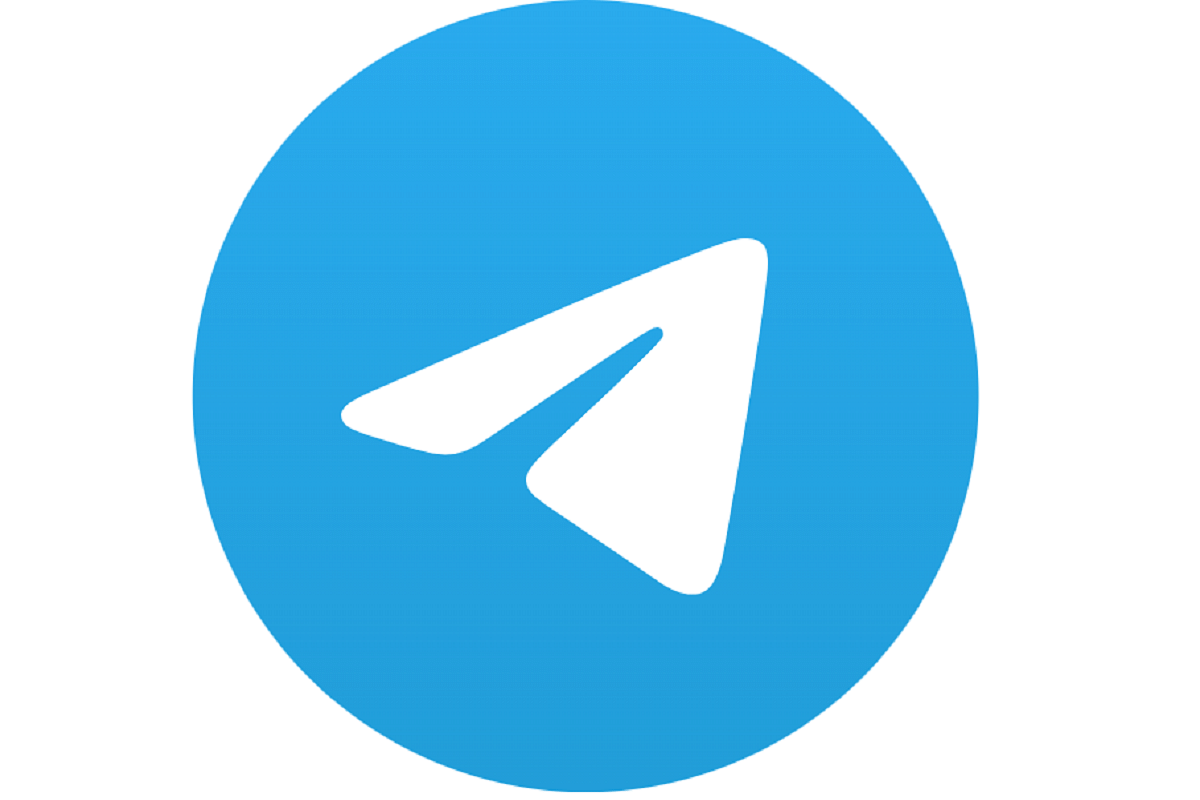 Union Electronics and Information Technology Minister Ashwini Vaishnaw on Wednesday (5 January) informed that a Telegram channel targeting Hindu women by posting their pictures has been blocked and the concerned states have been asked to initiate action against the persons operating the channel.

The minister's remarks come after netizens raised the issue of a channel named "Hindu R****yan" on social messaging platform Telegram, where the photos of Hindu women were being shared.

Twitter user Anshul Saxena alleged in a tweet that the Telegram channel, which was created in June last year, was also sharing the photos of Hindu women and abusing them. He also tagged Mumbai police in the tweet and urged them to act against those behind the channel.

There is a channel in Telegram named 'Hindu Randiyan'

This channel is targeting Hindu women, sharing the photos & abusing them.

This Channel was created on June 2021. Kindly act against the culprits who are behind this channel. pic.twitter.com/9w397FkdFQ

Following the outrage, Union Minister of State for IT Rajeev Chandrasekhar said that he had directed the ministry's team to initiate the process to take down the channel.

Further, IT Minister Vaishnaw also took cognisance of the matter and informed that the channel has been blocked.

"Government of India coordinating with police authorities of states for action," he added.