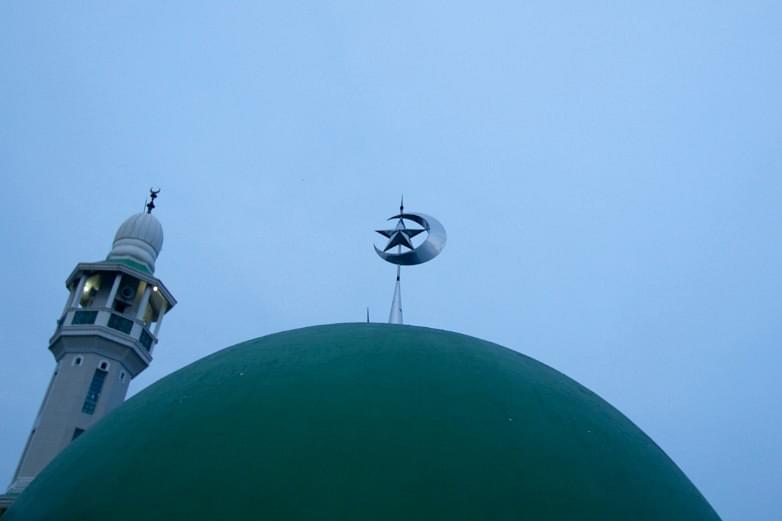 A mosque allegedly being erected illegally overnight in Sambhal district, was stopped leading to tension. Police have been deployed in the area.

Work at the under-construction mosque in the Saraitareen area was halted late on Wednesday (13 November) after people from another community objected to it.

The roof of the building had already been completed when the police locked up the premises to stop prayer gatherings from taking place.

District Magistrate Avinash Krishna Singh said police force had been deployed at the site to stop further construction and also to prevent any kind of clash.

According to reports, some people had started offering namaaz inside a madarsa in Saraitareen some months ago. Later construction of a mosque began inside the same madarsa premises and neighbours from the other community objected to it.

The construction was stopped after police intervened, with the sub-divisional magistrate issuing orders that no further construction could take place.

On Wednesday (13 November) morning, people from the other community living in the vicinity informed police that construction was restarted the night before.

Station House Officer (SHO) Ravindra Kumar of Hayatnagar police station reached the spot and got the premises locked up.

Those who had gathered there went to a nearby mosque, from where they announced on loudspeakers that police had stopped them from offering Namaaz and thrown their holy book out of the "new mosque".

Soon, a large crowd gathered there and the women broke the locks in the presence of police.

The officials then held talks with members of the community and assured them the madarsa premises would be opened and that they could continue with all religious activities barring community prayers.

District magistrate Avinash Krishna Singh said: "The situation is under control and construction has been stopped. As precaution, the RAF and police are still deployed in the area."