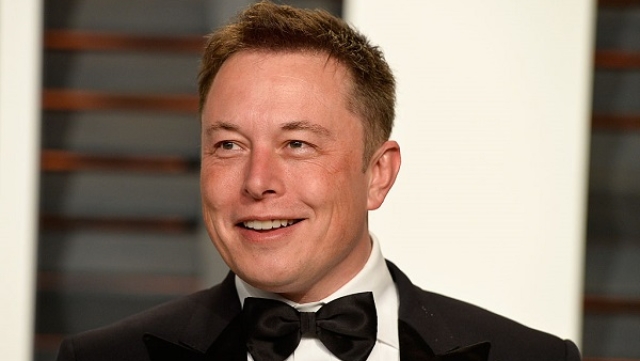 The last 12 months have seen Musk's wealth rise by a whopping $150 billion thanks to a 743 per cent surge in Tesla shares following strong profits posted by the automobile maker.

Musk reacted to the news of him becoming the world's richest person by tweeting "how strange" and "Well, back to work..".

Well, back to work â¦

Musk has a strong Twitter presence, with him regularly sharing eccentric tweets which has included once claiming that the shares of his own company Tesla Motors are overpriced.

Musk is also known for his affinity towards memes which he regularly shares via his twitter account. He has also hosted the meme review - a YouTube video segment conceptualised by PewDiePie.

Musk is also known for his public antics which has included him smoking marijuana on a live web show and his presentations - one of the latest being unveiling a pig with a chip implanted in its brain as part of the Neuralink project.