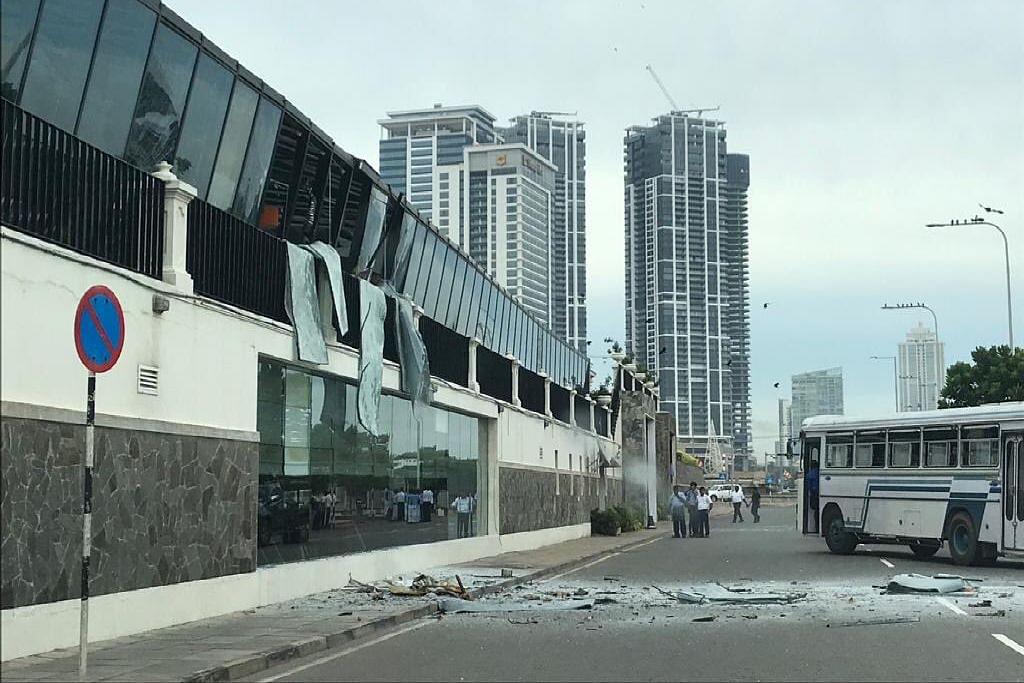 The multiple blasts in Sri Lanka on Sunday (21 April) resulted in killing of over 250 people and left many others injured. Thawheed Jammat, an Islamist hardline group with significance presence in Tamil Nadu too, is reportedly being considered as the prime suspect behind these blasts targeting several churches and hotels in different parts of the island nation, reports Times of India.

According to the report, the Wahhabi-alligned Sri Lanka Thawheed Jamaat (SLTJ) has found traction in the country’s eastern province and has been pushing Sharia law with burqas for women and building mosques to disseminate radical messages..

However, the counter-intelligence experts are cautious in the absence of an acknowledgement but the attacks reportedly bear the hallmark of Islamist groups. The operationalisation of the attacks is reportedly similar to the Holey Artisan Bakery suicide attack in Dhaka in 2016, which was carried out by local boys but trained by Islamic State.

As per the report, the initial assessment is that the attack was likely to be carried out by local Sri Lankan Muslims. However, counter-intelligence experts say that it would not have been possible to carry out attacks of such magnitude without any external terror force.

Investigation into the suicide bombings is on and only then it could be cleared whether the Thawheed has made leap into suicide bombings. Activities of SLTJ have triggered a Buddhist backlash in Sri Lanka resulting in some tension between Buddhists and Muslims, including recent attacks against Lord Buddhas statues in the country.