The Art Of Living River Rejuvenation Project Has Now Benefited 49.9 Lakh People In Over 5000 villages Across 4 States 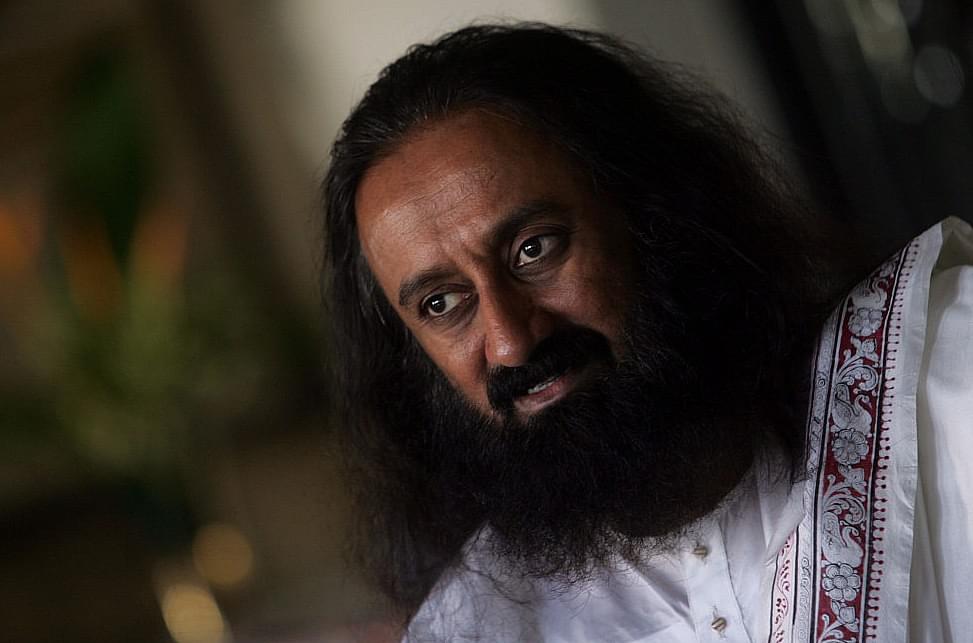 The Art of Living, founded by noted Hindu spiritual leader Sri Sri Ravishankar, has found a mention in the ‘Limca Book of Records 2019-India At Her Best’ for the organisation’s extensive effort to resolve the country’s severe water crisis through a major river revival drive across four states. The Art Of Living is currently working on reviving as many as 40 rivers and its tributaries in four Indian states.

The Art Of Living has been credited for its effort to resolve the country’s severe water crisis by undertaking a major river revival drive across four states and making more water available by raising the water table especially in drought prone regions, benefiting 49.9 lakh people in over 5000 villages.

“In January 2013, The Art Of Living, an NGO, launched a campaign in the river basin of four states (Karnataka, Tamil Nadu, Maharashtra and Odisha) to revive 40 rivers and streams, and 26 lakes and ponds of nine river basins…The project will benefit 5,055 villages and impact 4,993,840 people,” the Limca Book Of Records India stated.

According to Dr. Lingaraju Yale, National Director, The Art Of Living River Rejuvenation, the organisation executes its projects it collaboration with local communities, corporations and government to get the massive task of river rejuvenation underway.

In a statement, The Art Of Living explained in detail the methodology that it has been following in its river rejuvenation efforts.

“An extensive scientific assessment using geohydrological surveys and remote sensing technologies is carried out by geological scientists and environmental experts carry out extensive scientific assessment of the area before Art of Living volunteers construct ground water recharge structures and undertake desilting of pollutants,” says the organisation, adding steps have also been taken to encourage afforestation and shifting to cropping patterns for climate resilient farming practices.

According to The Art Of Living, the gigantic task is carried out through community participation programs, contribution of Art of Living volunteers and over 5000 locals.

Shweta Singhal, District Collector of Satara has testified the efforts of the organisation in the area of river rejuvenation “Wherever The Art of Living has worked, conflicts have stopped, people have come together and worked for the project. There is a lot of work done in watershed by The Art of Living in Satara where villages dependent on tankers are now tanker free.”

The organisation also highlighted results of an independent, third party impact assessment that demonstrated that the ground water levels in areas with The Art Of Living interventions are 20 per cent higher than those without. Ground water recharge mechanisms have been reinstated leading to availability of water even in peak summers.

Last year, The Art Of Living in association with Rural Development and Panchayati Raj (RDPR), Department of Karnataka, launched the Cauvery River Rejuvenation Project in Kodagu. Phase one of this project is expected to benefit 1.5 lakh people in 10 gram panchayats.

The Art of Living is also hoping to take up cleaning up Bengaluru’s frothing lakes. “We are awaiting permissions from the government to start work on Bengaluru’s lakes,” Sri Sri said. “For now, the lakes need government intervention to stop sewage and chemical waste being dumped into them.”