The Artificiality Of Artificial Intelligence: 40 Per Cent Of ‘AI-Branded’ Startups In Europe Do Not Use AI, Says Study 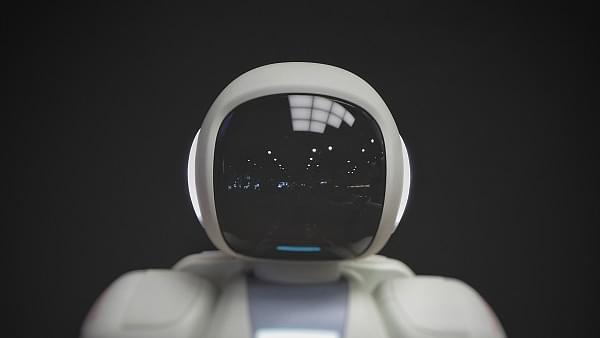 According to a new study, two-fifths of Artificial Intelligence (AI) startups based in Europe did not use AI in their products and services, though the AI-branded startups command a premium from investors, reports Financial Times (FT).

The study, carried out by London-based investment firm MMC Ventures, stated that 40 per cent of 2,830 AI start-ups in Europe did not use AI in any significant measure despite terming themselves as “AI-focused.’

However, many of the reviewed start-ups laid out plans on how they plan to develop AI-based machine-learning programs in the future.

It should be noted that startups that branded themselves as ‘AI businesses’ have historically raised more substantial sums of money from investors when compared to their non-AI counterparts.

The study found that the average funding round for an AI start-up in 2018 was about 15 per cent higher than for a software start-up. This could potentially lead to investors being misled by startups. “A lot of venture capital groups in Europe are responsive to companies that are interested in raising money [for AI],” said David Kelnar, MMC’s head of research.

The AI-hype also appears to be true for India. According to a NASSCOM report, Indian startups working on Data Analytics, IoT (Internet of Things) and Artificial Intelligence (AI) witnessed the fastest adoption in investment activity across different industry verticals in 2018.