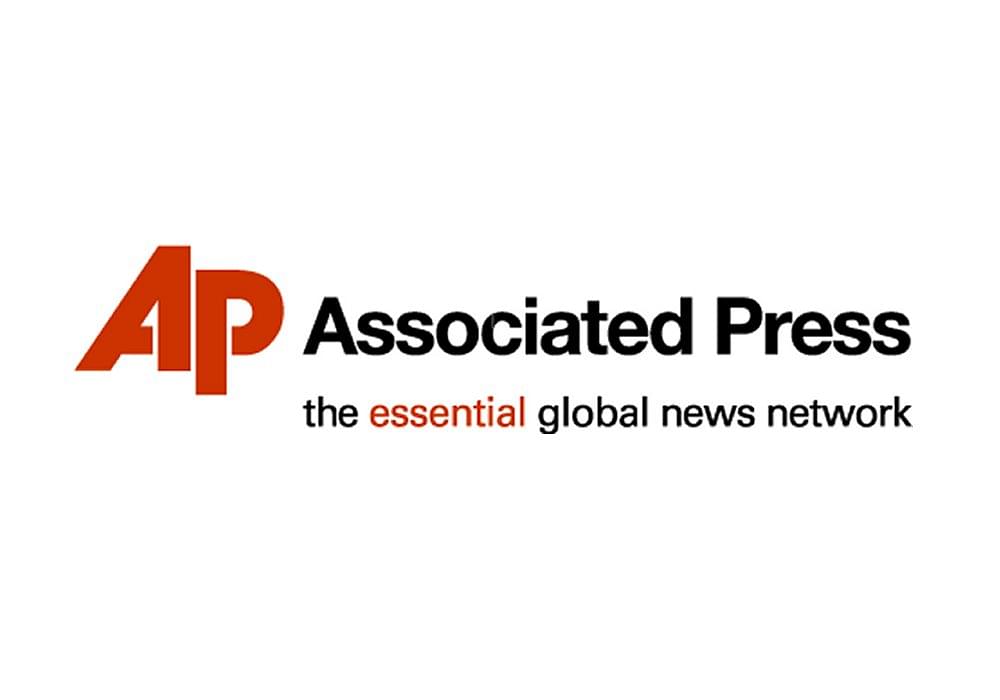 The Associated Press(AP), one of the leading news agencies in the world that distributes news content to over 1,300 newspapers and broadcasters, announced on Monday it will lowercase the term white when used in a racial, ethnic or cultural sense.

The AP said that white people in general have much less shared history and culture, and don’t have the experience of being discriminated against because of skin color.

The AP vice president for standards John Daniszewski noted that people who are Black share historical and cultural similarities, including discrimination based on the color of one’s skin, whereas white people across the globe do not have strong commonalities.

The AP announced on June 19 it would make Black uppercase.

“We agree that white people’s skin color plays into systemic inequalities and injustices, and we want our journalism to robustly explore those problems,” wrote Daniszewski. “But capitalizing the term white, as is done by white supremacists, risks subtly conveying legitimacy to such beliefs.”

The AP said it will continue to monitor trends and discussions around the capitalization of white and will periodically review its decision.

Columbia Journalism Review, the Wall Street Journal, The New York Times, USA Today, the Los Angeles Times, NBC News and Chicago Tribune are among the media organizations that have recently announced that they would capitalize Black but have not done so for white.

CNN, Fox News and The San Diego Union-Tribune said they will give white the uppercase, noting it was consistent with Black, Asian, Latino and other ethnic groups.