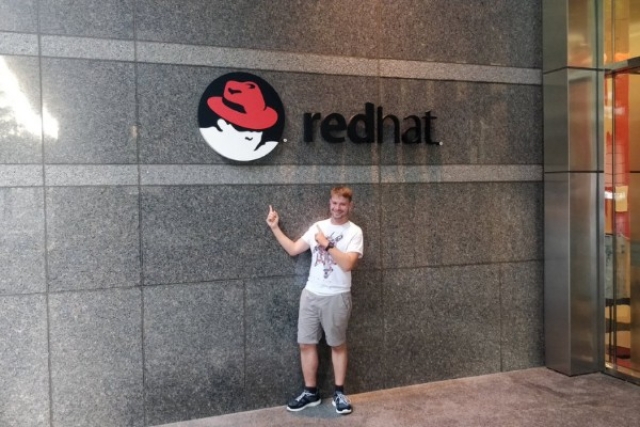 Following Microsoft’s acquisition of the open-source code-hosting service, GitHub, for $7.5 billion, IBM has announced that it will acquire Red Hat Inc, for a whopping $34 billion, reports Wired. Red Hat is noted for its open source software products, especially the Red Hat Enterprise Linux operating system. Unlike the capitalist tech giants, Red Hat gives away the source code of its products for free. Even Oracle uses the Linux OS developed by the company.

However, it does not mean that Red Hat makes no money. The firm earns around $3 billion a year from enterprise customers for support services. This acquisition makes sense for IBM since it has for long contributed to the growth of the Open Source movements and the open Linux platform, in particular. This is also the biggest deal that the Armonk-based IT giant, IBM (International Business Machines) have ever undertaken.

Red Hat is also expected to provide IBM with the requisite resources to fight in the highly competitive cloud-hosting market, currently dominated by Amazon, Microsoft and Google. Underscoring the importance of cloud computing in the coming years, Chairman, President and CEO of IBM, Ginni Rometty remarked that, “Most companies today are only 20 per cent along their cloud journey, renting [computer] power to cut costs. The next 80 per cent is about unlocking real business value and driving growth.’’