The Gloves Are Off: Trump Signs Bill Against Discrimination of Tibetans By Chinese Despite Latter’s ‘Stern’ Protest 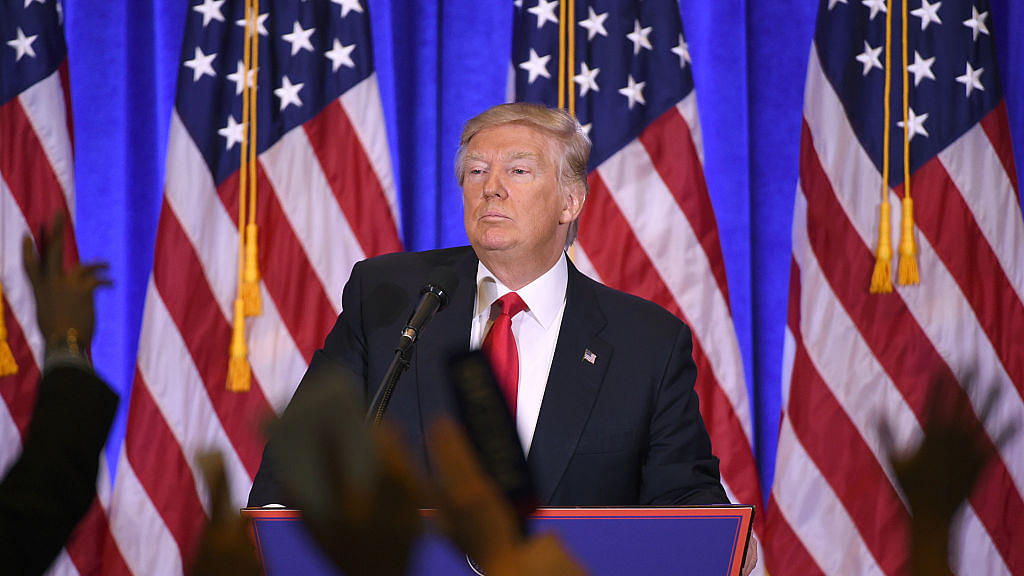 US President Donald Trump has signed the bill ‘ Reciprocal Access to Tibet Act of 2018’ on Tibet into law which could further deteriorate the relationship between US and China, The Tribune has reported.

“By passing this impactful and innovative law, the US has blazed a path for other countries to follow and let the Chinese government know that it will face real consequences for its discrimination against the Tibetan people,” International Campaign for Tibet President Matteo Mecacci remarked on the development.

The bill paves the way to impose a visa ban on Chinese officials who deny American citizens, government officials and journalists to access Tibet.

Officials have claimed that US citizens who want to enter Tibetan areas are routinely rejected. The few who get in are forced to stay on strictly-controlled official tours. These official tours hide the true situation of Tibetan people.

The situation is worse for Tibetan-Americans who are denied the right to make a pilgrimage to their ancestral land or meet their family which still resides in Tibet. The law has been signed by the president in spite of China’s “stern” diplomatic protest.

China has insisted that Tibet has been part of its territory for many centuries. The Dalai Lama fled to India in 1959, escaping Chinese authorities. India, since then, has been a safe haven for Tibetan refugees.