The Iranian Compromise: India May Cut 50 Per Cent Imports To Secure US Waiver From Sanctions 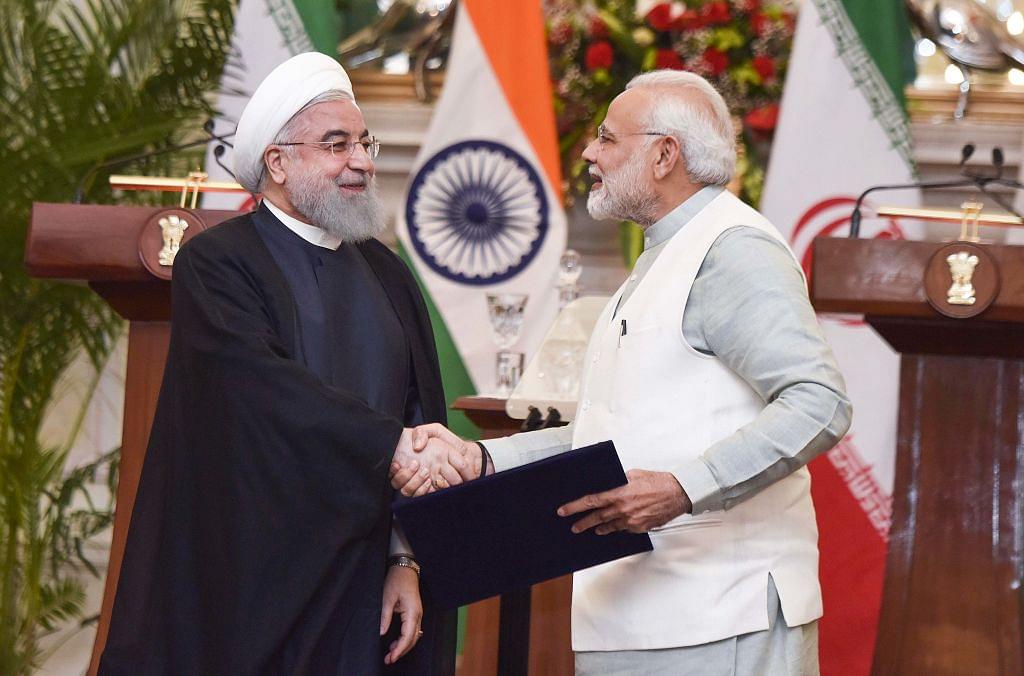 India and United States (US) are engaged in talks about a possible sanction waiver for India if the country cuts its oil imports from Iran by half, Business Standard has reported.

The report states that the compromise has been worked out during talks held in New Delhi between US and Indian officials. Iranian oil supply is priced very competitively and India has expressed its inability to cut off the supplies completely. China has expressed a similar sentiment along with several other European nations. The talks will resume in September and Delhi is expecting a response from the US then.

Iran is amongst the world’s largest crude exporters with India and China together making up half of its exports. Although Japan and South Korea have agreed to the US’ request of cutting down on Iranian oil, the US is finding it difficult to agree to another round of sanctions on Iran.

The US had unilaterally withdrew from the Iran nuclear deal earlier, despite the EU and Iran willing to uphold the deal. Ever since the deal broke down, Iran faces the threat of imminent sanctions on its oil trade. However, unlike the last round of sanctions, the sanctions do not have the backing of the world community.

India and Iran had continued their oil trade even during the last round of sanctions with Iran making several special concessions for India to make the trade attractive. With talks about imminent sanctions, Iran has begun offering free shipping and insurance for the supplies to India again.