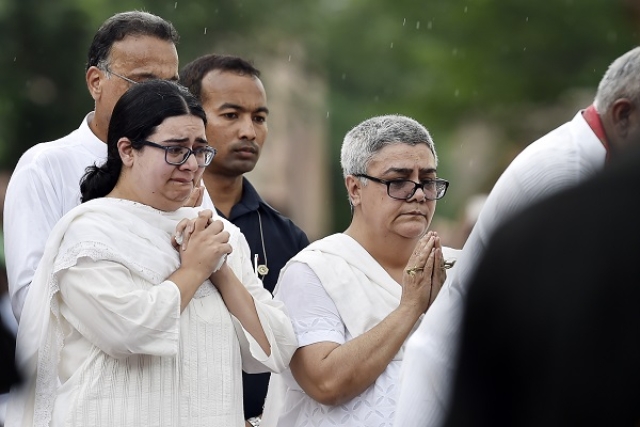 Namita Bhattacharya, the foster daughter of late prime minister Atal Bihari Vajpayee, has written to the Prime Minister’s Office (PMO), expressing her family’s wish to vacate the Krishna Memon Marg bungalow allotted to Vajpayee. Citing the intrusive nature of security arrangements and inconvenience caused to the public, she also asked for withdrawal of Special Protection Group (SPC) cover given to them, as per a TOI report.

Namita, her husband Ranjan Bhattacharya and their daughter Niharika, had lived with Vajpayee during his prime ministerial term, as well as afterwards, at 6-A, Krishna Menon Marg, even as his health deteriorated over the years. Vajpayee’s adopted family is now desirous of moving out of their Lutyens’ Delhi home and shift to a private residence.

Vajpayee had adopted Namita as she was the daughter of his long-time college friend and associate, Rajrani Kaul. Ranjan Bhattacharya had also worked with Vajpayee as Officer on Special Duty (OSD) to PM during his term.