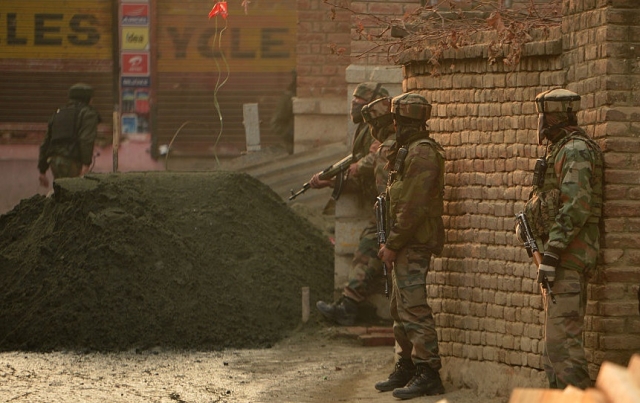 Three suspected Lashkar-e-Taiba (LeT) terrorists have been arrested by the security forces from Rajouri district of Jammu and Kashmir with a large cache of arms and ammunition they had received through drones, officials said on Saturday (19 September).

All three belong to South Kashmir’s Pulwama district and have been identified as Rahil Bashir, Amir Jan and Hafiz Younis Wani. Police said they had gone to Rajouri to receive the weapons sent by drones from Pakistan.