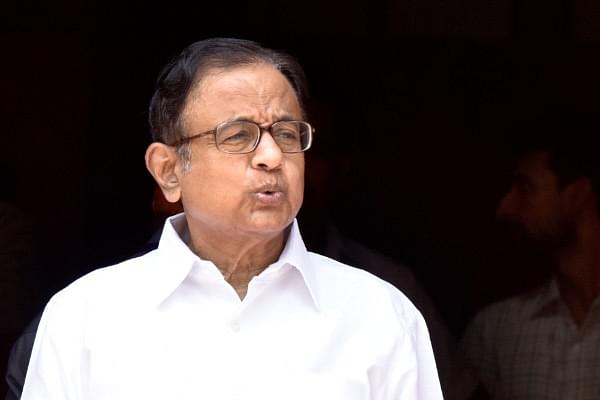 The Enforcement Directorate on Thursday (25 October) filed a supplementary chargesheet in Delhi’s Patiala court which named former Finance Minister P Chidambaram as an accused in the Aircel-Maxis case, reports The Times of India.

The Enforcement Directorate (ED) has listed a total nine people including P Chidambaram as accused in chargesheet. Chidambaram’s chartered accountant has also been named. They have been accused of laundering Rs 1.16 crore in exchange of illegal FIFB approval given by Chidambaram.

As per the ED chargesheet, Chidambaram was only empowered to give a foreign investment approval up to Rs 600 crore and the approval to the M/S Global Communication Holding Services Ltd for investment in Aircel was beyond his mandate. It as per the law required an approval from the Cabinet Committee on Economic Affairs (CCEA).

The court would take up this chargesheet on 26 November.