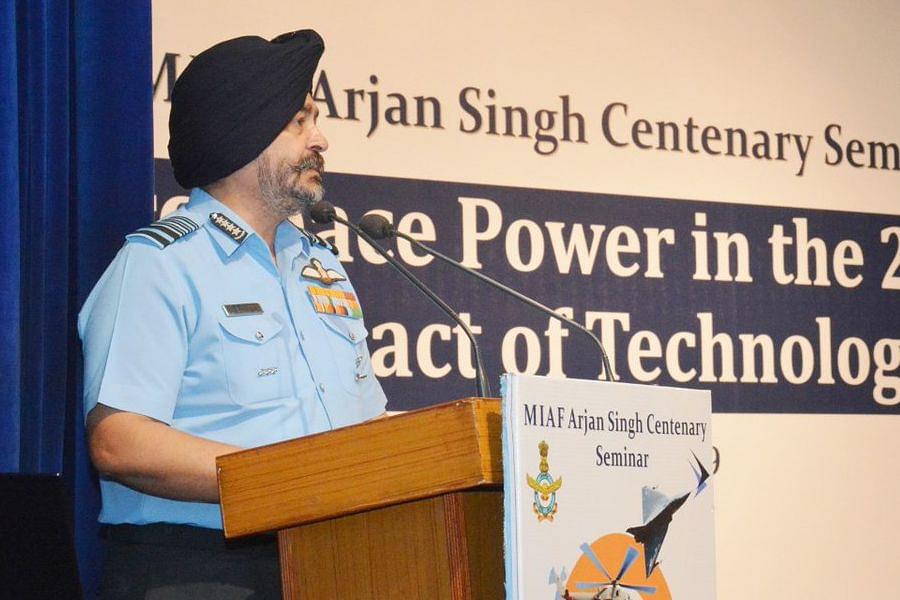 Indian Air Force (IAF) chief BS Dhanoa on Monday (15 April) said that technology was on India’s side in the Balakot air strikes. He also asserted that results would have been further tilted in India’s favour if the Rafale jets were inducted in time, Times Now has reported.

"In the Balakot operation, we had technology on our side, and we could launch precision stand of weapons with great accuracy. In the subsequent engagements, we came out better because we upgraded our MiG-21s, Bisons, and Mirage-2000 aircraft," Air Chief Marshal Dhanoa was quoted in the report as saying.

The IAF chief was addressing a gathering at a seminar on aerospace power of the future and the impact of technology.

"The results would have been further skewed in our favour had we inducted the Rafale aircraft in time," Dhanoa said.

On 26 February, the IAF had struck a Jaish-e-Mohammed (JeM) terrorist training camp in Balakot area of Pakistan, in response to the 14 February terror attack in Pulwama of Jammu and Kashmir in which over 40 CRPF personnel were martyred.

The Pakistan Air Force retaliated the next day by unsuccessfully targeting various military installations in Jammu and Kashmir.

"In the proposed induction of the Rafale and S-400 surface-to-air missile system, in the next two-four years, once again the technological balance will shift in our favour, like it was in 2002 during Operation Parakaram during the last stand-off," added the IAF chief.