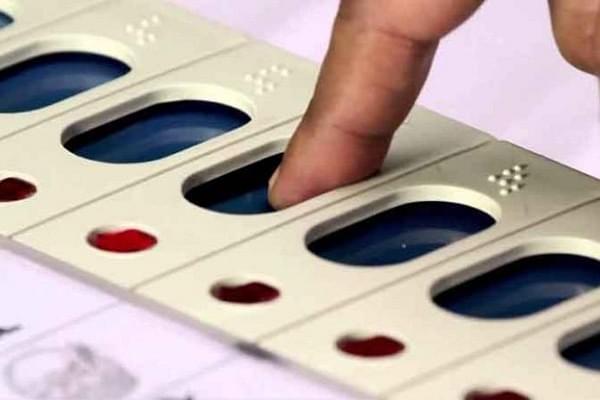 A Trinamool leader was found entering a EVM cubicle in Tarakeshwar near Kolkata purportedly to help elderly voters to cast their votes, News Nation reported.

News Nation Impact: Minutes after News Nation showed how a Trinamool leader, Maharaja Nag, was guiding voters on where to vote at a polling booth in Tarakeswar under Arambagh Lok Sabha constituency, Election Commission has removed the presiding officer. #ElectionsWithNewsNation pic.twitter.com/ZPeSnyQI19

In the video, a Trinamool leader identified as Maharaja Nag was seen guiding an elderly voter all the way to the EVM kiosk and had a full view of the choice exercised by the lady.

This incident is said to have happened in Tarkeshwar which falls under the Arambagh Lok Sabha constituency. Following furore over this incident and based on a complaint filed by the BJP, the Election Commission has removed the presiding officer at the polling booth.

Incidentally, the leader of opposition in Lok Sabha Mallikarjun Kharge had done something similar when he had entered the EVM kiosk along with his wife.