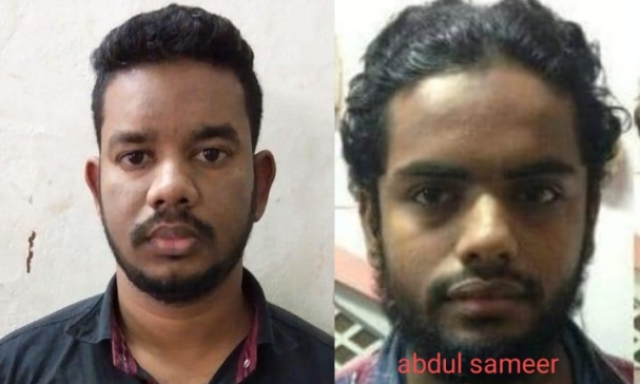 The two prime suspects in the murder of Tamil Nadu sub-inspector Wilson were arrested by the Q branch of the Tamil Nadu police, Manorama has reported.

The prime suspects have been identified as 29-year-old Abdu Shameen and 27-year-old Taufeeq. The duo have been accused of stabbing and shooting Wilson when he was on duty at the Kaliyakkavilai checkpost near the Tamil Nadu-Kerala border. The incident happened at around 9.30 PM on 8 January. The 58-year-old Wilson was all set to retire a few months later.

As per reports, the occupants of the car carrying the suspects opened three rounds of fire at the police officer, inflicting bullet injuries on his forehead, abdomen and a leg, after he intercepted them on the check post. Two live and two empty bullets were also found from the crime scene.

It is believed that Shameen and Taufeeq have links to a terror outfit. Taufeeq is an accused in the murder case of a BJP leader in Kanyakumari and Shameen is said to be an accused in a communal murder case in 2014.