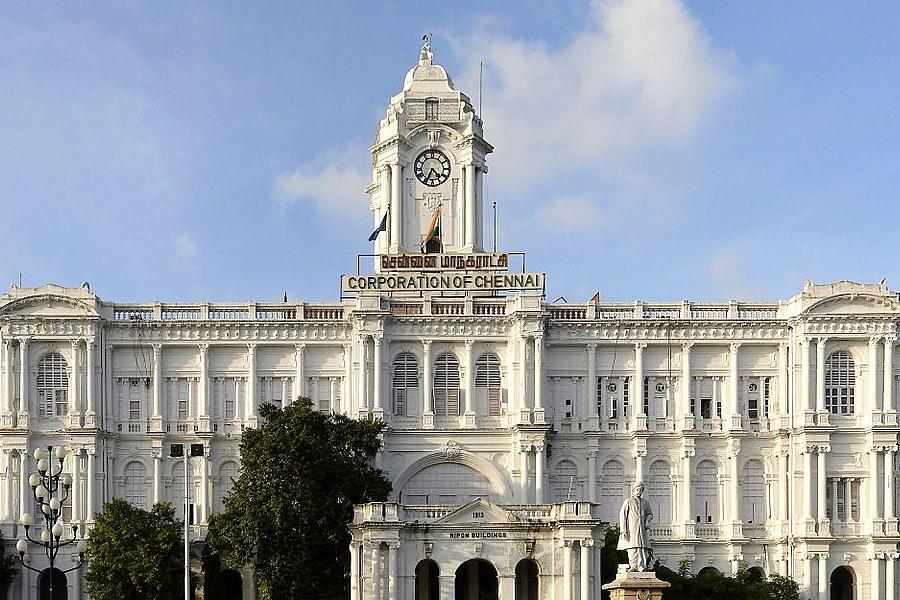 The test results of a 95-year-old person coming positive in Chennai three days after his death and burial have thrown open the risk of infection to some 189 families in his residential area.

The 55-year-old son of the nonagenarian had quarantined himself and underwent screening for Coronavirus (Covid-19) twice. Both times, the results returned negative for the pandemic virus.

The nonagenarian, a resident of central Chennai’s Chintadripet residential area, was rushed to the nearby government-run Rajiv Gandhi General Hospital.

On examining him, the doctors there said he had suffered a ‘heart attack’. After drawing serum and bloom samples from him, he was referred to the Government Royapettah Hospital.

However, the nonagenarian died on the way to the hospital. His body was brought back to his home, where he was buried after all religious obsequies were gone through.

At least 40 of his relatives took part in his funeral. On 16 April, results of the nonagenarian revealed that he had Coronavirus, sending the Health Department officials into a tizzy.

Shocked over the test results, the officials have now quarantined his son, who had returned from the Nizamuddin Markaz and his grandson as well.

Besides, the Vedagiri street of the locality, where the nonagenarian and his family lived, has been fully converted into a containment zone. Nearly 189 families living the area have been asked to quarantine themselves.

Health Department officials also suspect that a few others who came in contact with the nonagenarian when he was rushed to the hospital could be at risk and are taking follow-up measures.

So far, 1,372 persons have tested positive for Coronavirus in Tamil Nadu. The Tablighi Jamaat congregations in Nizamuddin has been traced as the source for at least 86 per cent of the cases.

While 365 persons have recovered, 15 have died of the pandemic so far.