TN Government Refuses Space For To Bury Karunanidhi At Marina Beach, Allots Space At Guindy Instead 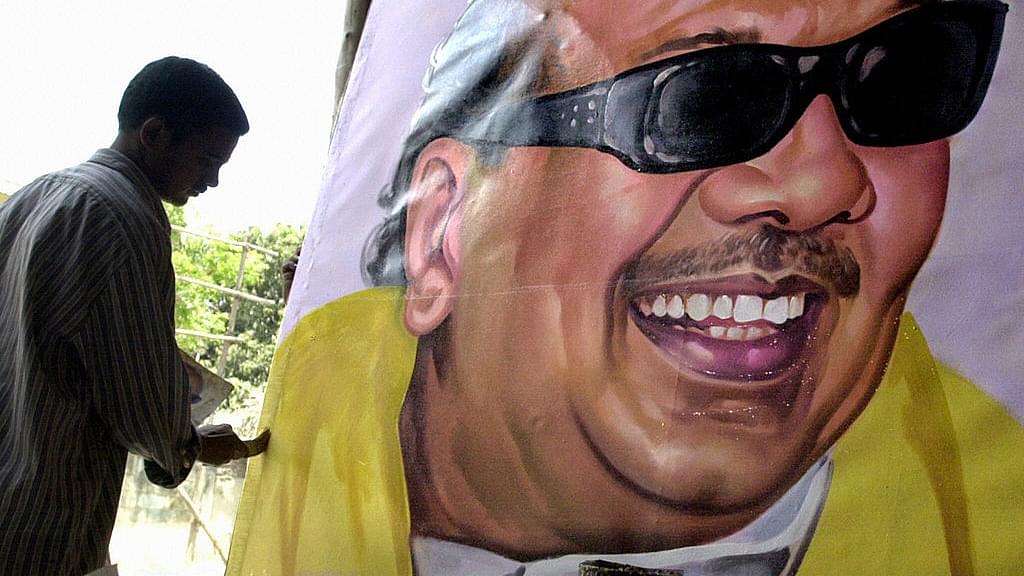 The northern end of the beach – the second longest in the world – houses the memorials of two former chief ministers. The Anna memorial, dedicated to DMK founder C N Annadurai is where he was cremated in 1969. Adjacent to it is the MGR memorial where Annadurai’s successor and All India Anna Dravida Munnetra Kazhagam (AIADMK) founder M G Ramachandran was buried. Former chief minister J Jayalalithaa, who was MGR’s protégé too is buried there.

The state has instead allotted land in the Gandhi Mandapan complex in Guindy. The complex was inaugurated in 1956 by former Governor General of India C Rajagopalachari as a memorial to Mohandas Karamchand Gandhi. It also houses his own memorial along with those of K Kamaraj and Minjur Bhatkavatsalam – both chief ministers of Madras state along with Rettimalai Srinivasan, a prominent Dravidian activist.

Quoting Coastal Zone Regulations (CRZ) that prohibited new structures coming up 500 m from the coast, the state government had in 2016 allowed for Jayalalithaa to be interred there by burying her in an existing structure.

The DMK on its part has moved the Madras High Court which has agreed to hear the case at 10.30 tonight.