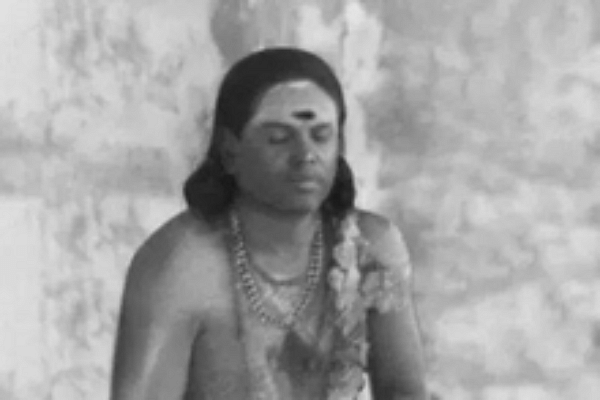 Chief Minister Edappadi K Palaniswami, along with Deputy Chief Minister O Panneerselvam, paid tributes to Muthuramalinga Thevar, who was a prominent figure in Tamil Nadu politics and a socialist icon, on his 111th birth anniversary and 56th guru pooja at Pasumpon on Tuesday (October 30).

The Chief Minister, while talking to the media, mentioned that AIADMK founder and actor M G Ramachandran was the one who had announced Thevar Jayanthi as a government function. “Thevar has been accorded State honours since 1976. MGR named Sivaganga district after Thevar, after carving it out of Ramanathapuram,” he said. He added that J Jayalalithaa had offered a golden armour for the Thevar statue on behalf of the party.

Union Minister Pon Radhakrishnan, along with BJP’s National Secretary H Raja, also paid tribute to Thevar. The minister said that the Narendra Modi-led government in the Centre were implementing the ideas of Muthuramalinga Thevar in its governance. Meanwhile, MDMK leader Vaiko used the occasion to emphasise the importance of communal harmony in the southern districts.

DMK president and Leader of the Opposition M K Stalin paid tribute to Thevar while being accompanied by former ministers I Periyasamy, Thangam Thennarasu, KKSSR Ramachandran and K R Periyakaruppan.