To Cater To Dusshera Rush, Special Trains Between Bengaluru-Karwar Announced Ahead of Festival 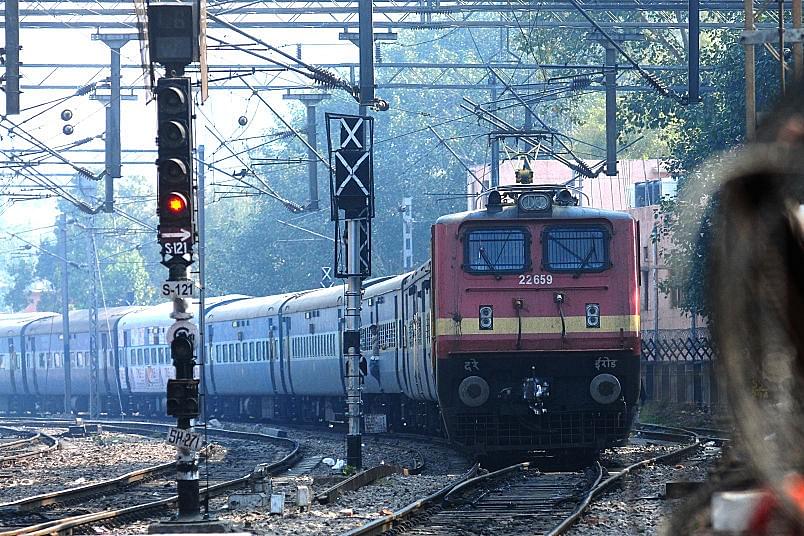 Indian Railways has announced that it will be operating special trains between Bengaluru and the coastal city of Karwar in order to clear the inflow of extra passengers during the festive seasons for Dusshera. The train is planned to travel via Salem, then reach Erode, Palakkad Junction and Shoranur Junction.

Deccan Herald reported that Train Number 06523 KSR Bengaluru to Karwar Special Express departs from Bengaluru at 18:50 hrs and reaches Karwar at 17:30 hrs the following day. The train is scheduled for departure on 7 October, and will reach destination on 8 October.

Departing from Karwar at 18:05 hrs, on 6 October and 8 October, Train Number 06524 Karwar – KSR Bengaluru Special Express will arrive at KSR Bengaluru at 15:45 hrs the following day.

The train is scheduled to make stops at the following railway stations: