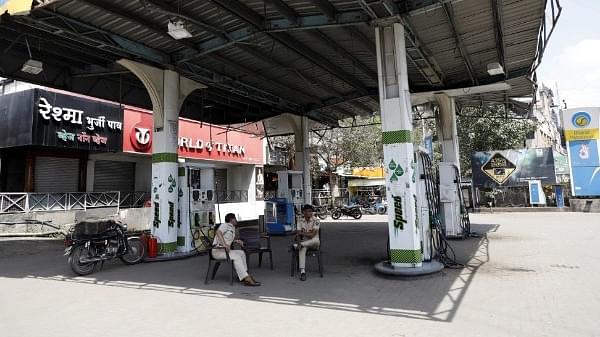 Protesting against the Aam Aadmi Party-led Delhi government's refusal to cut the exorbitant VAT (Value Added Tax) on petrol and diesel, all 400 petrol pumps, that operate in the city have unanimously decided to shut down for 23 hours, as reported by the Financial Express.

According to the Delhi Petrol Dealers Association (DPDA), the industry body representing the petrol pumps, has stated that the strike will remain in effect from 6 am on 22nd October to 5 am on 23rd October.

According to the association, the petrol business in the national capital has been adversely impacted due to the availability of cheaper fuel in neighbouring states like Haryana. These states (most of them ruled by BJP) had followed up with VAT reduction in petrol and diesel following the central government's decision to cut central excise duties. However, the Kejriwal government is yet to reduce state VAT, leading to high petrol prices in the capital.

Fuel prices in the national capital have traditionally been lower than those in other parts of the country. “The price reduction in UP and Haryana has led to a decline in the sale of petrol by 20 per cent and diesel by 30 per cent in Delhi till October 15. It is expected to further decline in the coming days,” Nischal Singhania, president of the Delhi Petrol Dealers Association, told NDTV.