To Prevent Stubble Burning In Punjab, Hinduja Group Offers To Lift All Paddy Straws For Use In Ethanol Plants 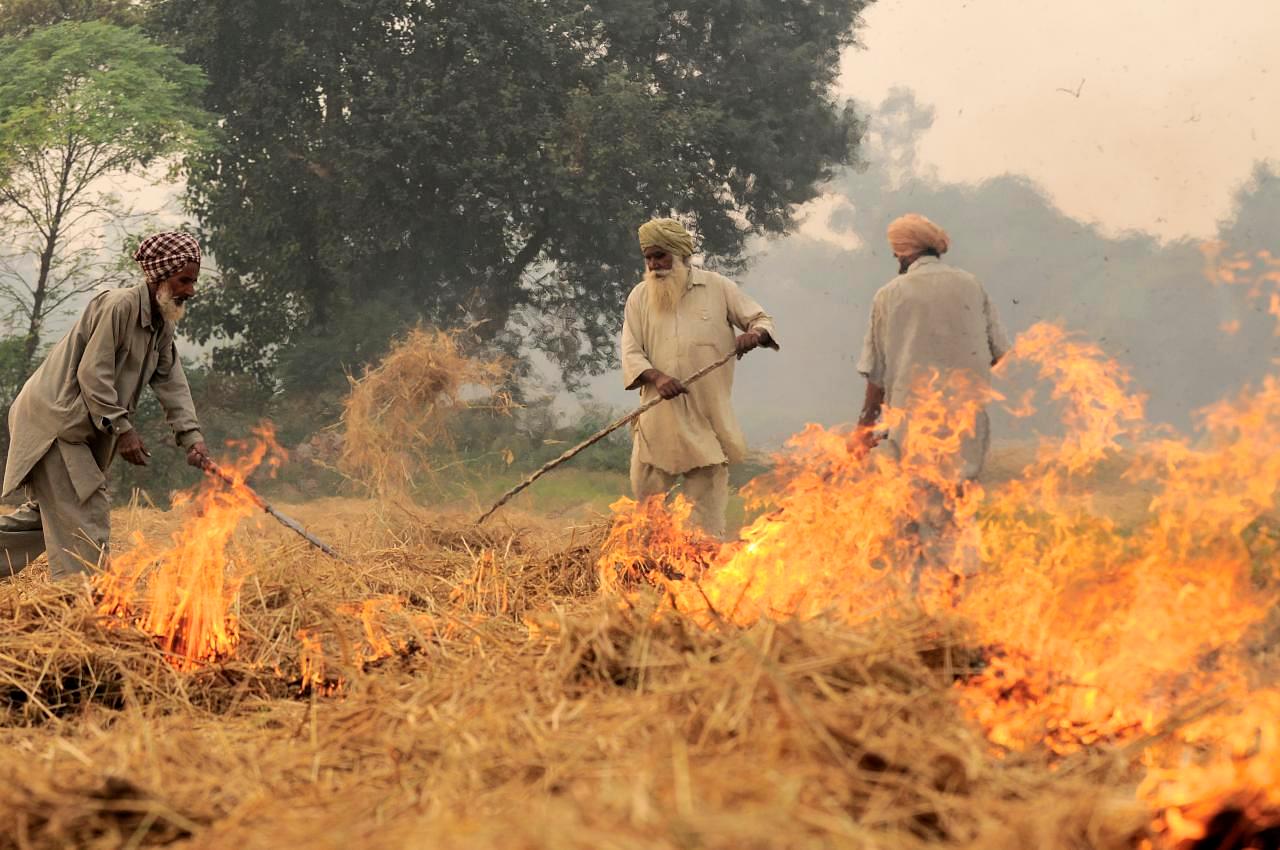 The Hinduja Group on Wednesday (4 December) offered to help Punjab in addressing the stubble burning problem by lifting all the paddy straw from the fields for use in ethanol plants.

The offer came during a meeting in Chandigarh between Hinduja Group Chairman, Prakash Hinduja, and Chief Minister Amarinder Singh.

During the meeting, Hinduja, who was leading a high-level delegation, also showed interest in partnering the state's progress through investments in agriculture, transport, banking, healthcare and automobile sectors.

Offering transport and technology solutions to mitigate the menace of stubble burning, Hinduja, who was to discuss investment opportunities as part of the Progressive Punjab Investors Summit, assured Amarinder Singh that the tippers of the Group could ensure timely lifting of stubble from fields to support the state government's efforts to eliminate the problem.

The Chief Minister asked his Chief Principal Secretary to look into the Group's proposal, said an official spokesperson after the meeting.

The Group, said Hinduja, could also make investments in the banking sector to facilitate loans for unemployed youth, self-help groups and progressive entrepreneurs to establish their ventures.

Acceding to a proposal from Amarinder Singh, the Group also agreed to join hands with the state in its flagship programme 'Yaari Enterprises', under the Rozgar Mission, to provide easy loans to skilled drivers to run buses, for which permits would be allotted by the state government.