Too Many Students, Not Enough Teachers? Major IITs Face A Faculty Shortage Of 36 Per Cent 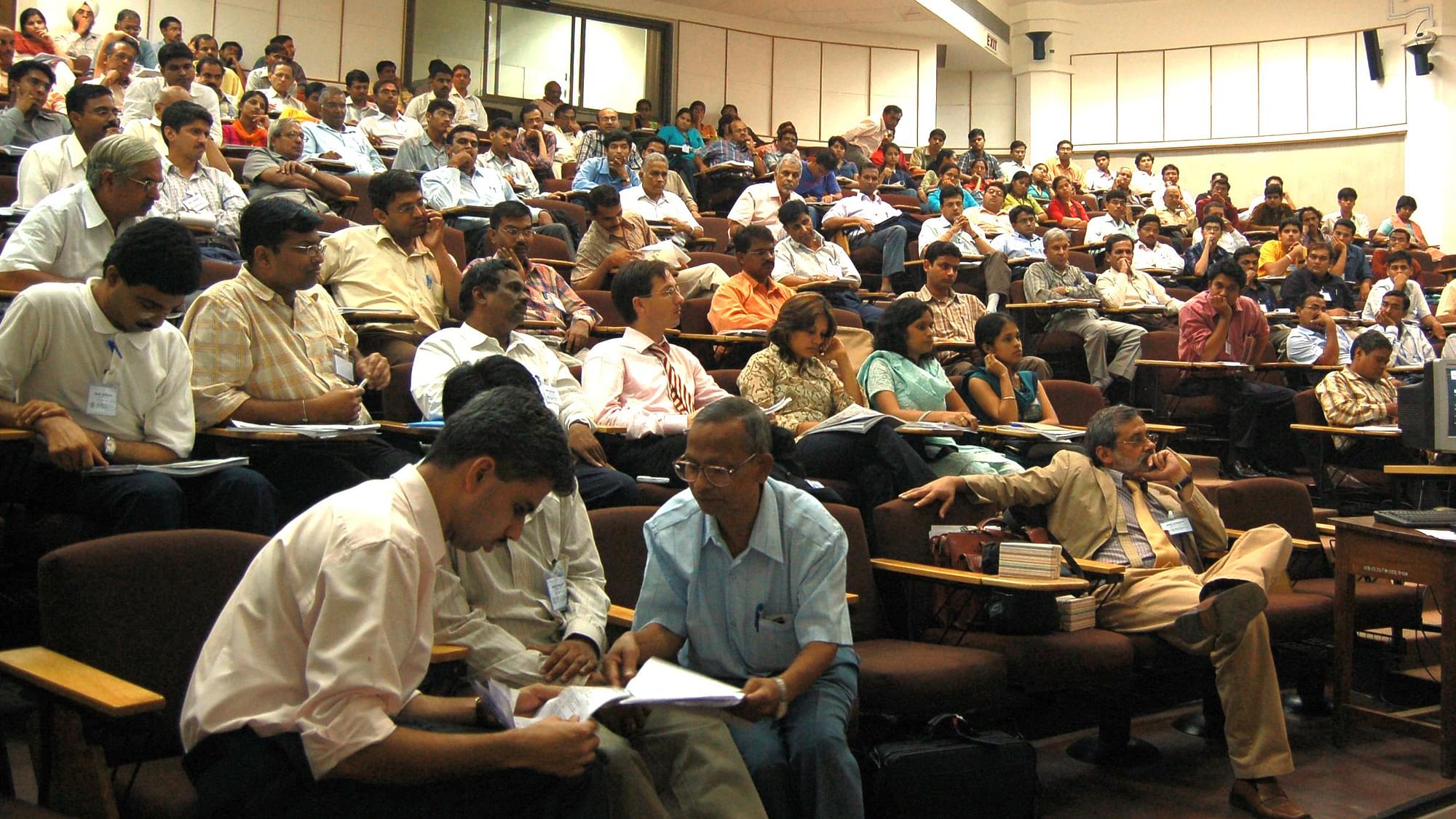 A Right To Information (RTI) reply has revealed that 36 per cent of the sanctioned faculty positions are vacant across eight prominent Indian Institutes of Technology (IIT), PTI has reported. Ministry of Human Resource Development (MHRD) gave the information in response to a query by Chandrasekhar Gaud from Neemuch.

According to data, IIT Kharagpur has vacancies of 46 per cent, IIT Roorkee has 42 per cent vacant posts and IIT Kanpur 37 per cent. Vacancies in IIT Delhi, IIT Madras, IIT Bombay and IIT Guwahati are at 29 per cent, 28 per cent, 27 per cent, 25 per cent respectively.

IITs at Bombay, Delhi, Kanpur, Kharagpur, Guwahati, Madras, Roorkee and Varanasi have a total of 65,824 students. But these institutes have only 4,049 faculties against 6,318 approved posts. Therefore with 2,269 vacancies, these IITs have one teacher for every 16 students.

IIT BHU-Varanasi has the highest shortfall in teachers with 5,485 students enrolled and 548 sanctioned teacher post it has only 265 teachers which is a 52 per cent shortfall. Educationist and career adviser Jayantilal Bhandari said that the shortage of faculty in the older IITs was worrisome and expressed concern about the scenario in newer IITs.