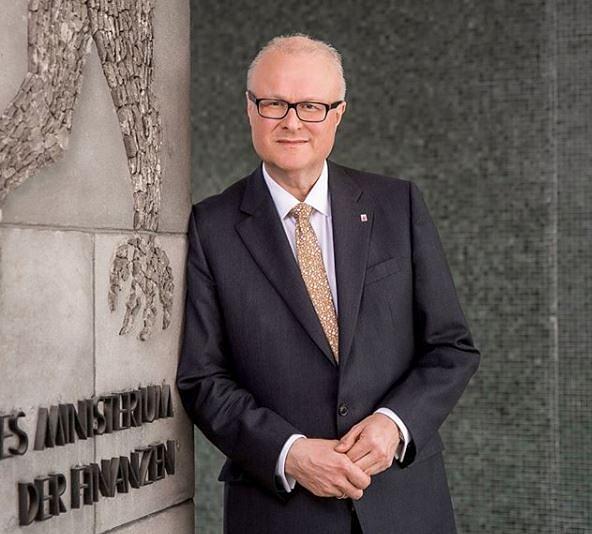 In a major setback for Germany in the midst of its pursuit to contain the spread of the Novel Coronavirus (COVID-19) pandemic, the Finance Minister of its Hesse State, Thomas Schaefer, has committed suicide, supposedly after he was overwhelmed by the worries on how to contain the economic fallout of the pandemic, reports Hindustan Times.

Aged 54, Schaefer was found dead near a railway track in Germany on Saturday (28 March). Making the development public, Hesse State's premier Volker Bouffier said, "We are in shock, we are in disbelief and above all we are immensely sad."

Schaefer had been Hesse's Finance Minister for a span of ten years and as per Premier Bouffier, Schaefer had been working day and night to help companies and workers deal with the economic devastation which has erupted out of the crisis.

It should be noted that Hesse is home to the German financial capital of Frankfurt which houses global banking majors like Deutsche bank and Commerzbank. Frankfurt is also the home to the all-powerful European Central Bank.