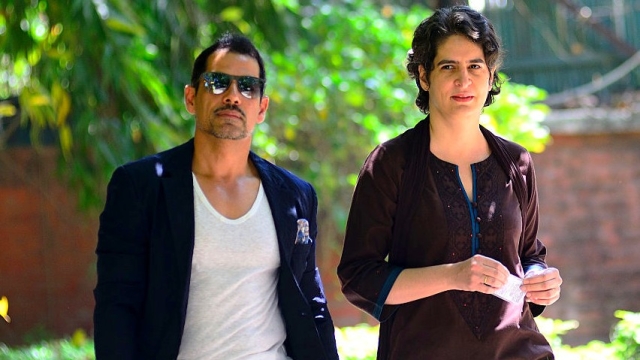 In what many view as a case of embarrassment, Congress in-charge for eastern Uttar Pradesh (UP), Priyanka Gandhi Varda's cavalcade passed through the gates of Ahmadpur toll plaza, without paying any toll, alleged a toll plaza manager.

Ahmadpur toll plaza Deputy Manager Vikram Singh accused the Uttar Pradesh administration for the incident. "The administration had asked us to keep the gates open," he said. The cavalcade consisted of some 25-30 vehicles of which 5-6 were police escorts, reports India Today.

Vadra was appointed General Secretary of the All India Congress Committee (AICC) in February by Congress President Rahul Gandhi to spearhead the Congress' Lok Sabha electionn campaign in the eastern UP.