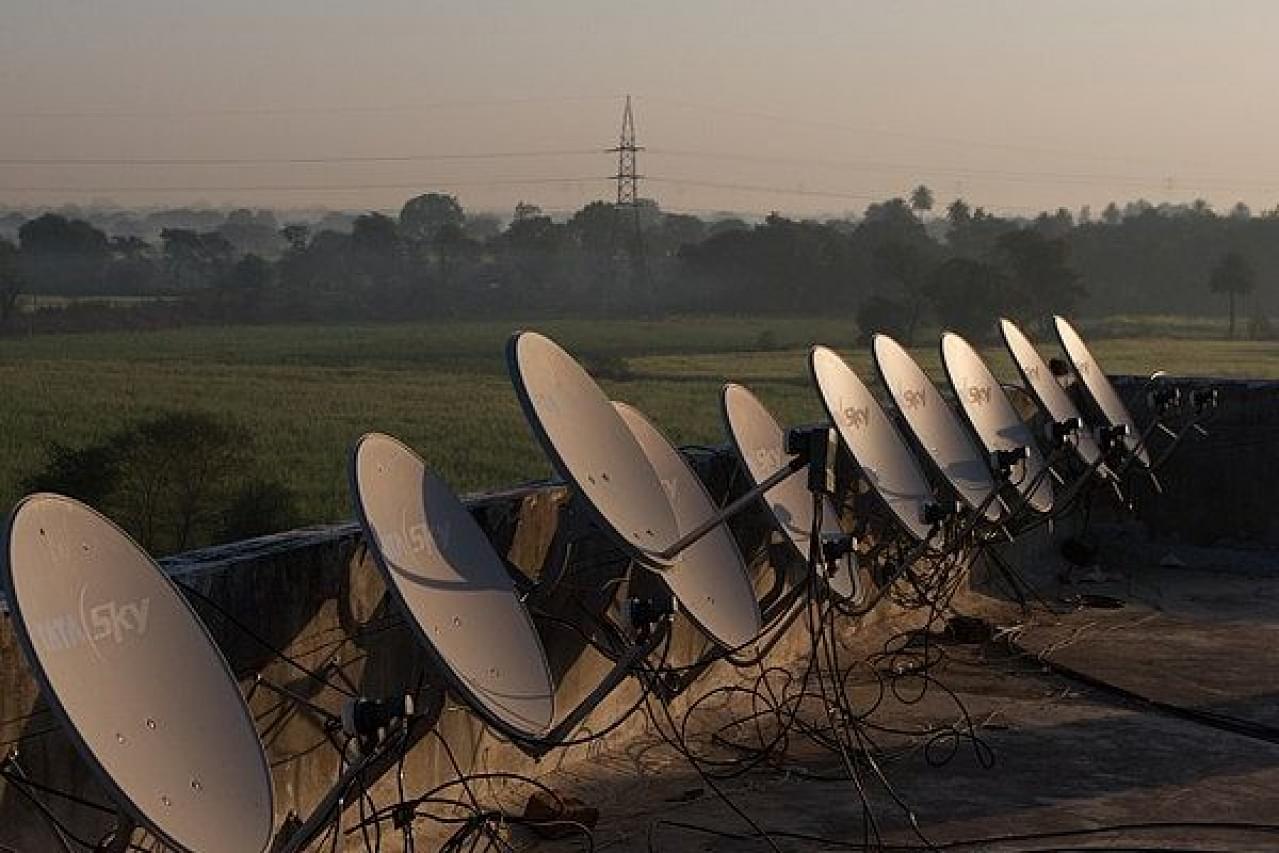 Tata Sky, Sun Direct, and Reliance Digital TV stood at the same market share at 25 per cent, 11 per cent, and one per cent respectively. (Representative image) (David Brossard via Wikimedia commons)

The Telecom Regulatory Authority of India (TRAI) has issued a warning to cable TV and DTH companies which are pushing their own packs or automatically selecting channels for customers, stating that this against the intended spirit of the new pricing framework, reports The Indian Express.

The new tariff order by the regulatory body had come into effect on 1 February 2019 and was aimed at providing more choice to consumers by letting them choose channels on an individual basis. Since some amount of confusion has taken place among consumers as they need to select 100 or more channels or their own.

Some companies have started pushing their own curated packs on consumers, a move which harks back to the old system.

“We have received complaints about inconvenience to customers. These complaints relate to software and systems put in place by distributors not enabling true choice for consumers, which is the aim of the whole framework. If choice of channels is restricted…then basic intention seems to be to push packs and bouquets and push your own agenda. That is not the spirit of the regulatory framework,” stated TRAI chairman RS Sharma.

Sharma explained that even as the customer still had a choice of choosing packs or bouquets offered by the broadcaster, if the same was being chosen by the company on behalf of the subscriber or was being applied automatically, then that would be considered a violation of the new framework.

The TRAI chairman promised to come down heavily on such broadcasters hindering the actual implementation of the new tariff policy.

The regulatory body has communicated directions to nine broadcasters to ensure compliance with the pricing framework, and has also sent show cause notices to five firms.

Companies which have come under TRAI’s radar include GTPL Hathway, Siti Networks, IndusInd Media, Fastway Transmissions, among others.