Transport For All: Every Remote Area Of Delhi To Be Connected After Completion Of Metro’s Phase-IV Project 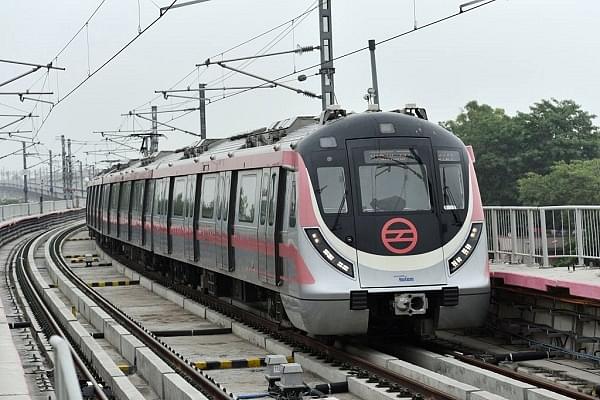 Once, both the central and the state approve it, Phase IV of the Delhi Metro shall take five years to complete. With the new interchanging points, the commuters will have ease of travel to the remote areas.

“The corridors proposed in Phase IV are likely to have 19 interchange points, of which five are already operational, these being Janakpuri West, Azadpur, New Delhi, Inderlok and Lajpat Nagar,” said a DMRC spokesperson as reported by Times of India.

Among the six new upcoming corridors, the 23-km Janakpuri West-R K Ashram Marg line is the longest in Phase IV, with 25 stations and nine interchange points. It will connect West, Northwest and North Delhi whereas the shorter Majlis Park-Maujpur corridor will have six stations and shall be a link to North and Northeast Delhi.