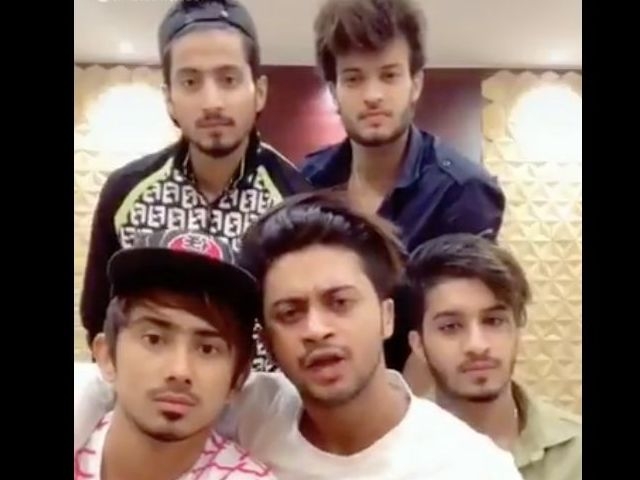 TikTok accounts of three popular influencers on the platform Hasnain Khan, Faisal Shaikh and Sadhan Faroqui have been suspended for violating the company’s community guidelines, Firstpost has reported.

“TikTok has zero tolerance for content that incites violence against other users or any content that violates its Community Guidelines. In line with this, the video in question, which has violated our Community Guidelines, is no longer available on TikTok. Such irresponsible acts will not be tolerated on our platform, hence we have suspended three user accounts and are cooperating with law enforcement agencies", the company said in a statement.

Mumbai Police’s cyber cell has also lodged an FIR against the group for circulating the video in which they had justified mob lynching victims’ kin spreading terrorism to exact revenge.

Mumbai Police cyber cell has registered an FIR against a group of people allegedly circulating a video on TikTok, related to mob lynching of Tabrez Ansari in Jharkhand. Matter is being investigated. TikTok has removed the video and suspended the accounts of the group of people. pic.twitter.com/YCs6xX8sJs

The FIR has been registered under sections 153(A) and 34 of Indian Penal code (IPC) at Mumbai's LT Marg Police station, which pertain to spreading hatred among communities.

The influencer group, which goes by the name ‘Team 07’ on TikTok reportedly had a combined reach of over four crore. The videos had led to outrage by the country’s netizens with the alleged call to terror for revenge.

Earlier, Zee Music Company too had taken down one of the influencers from all its platforms after the video emerged and had disassociated itself from the group.