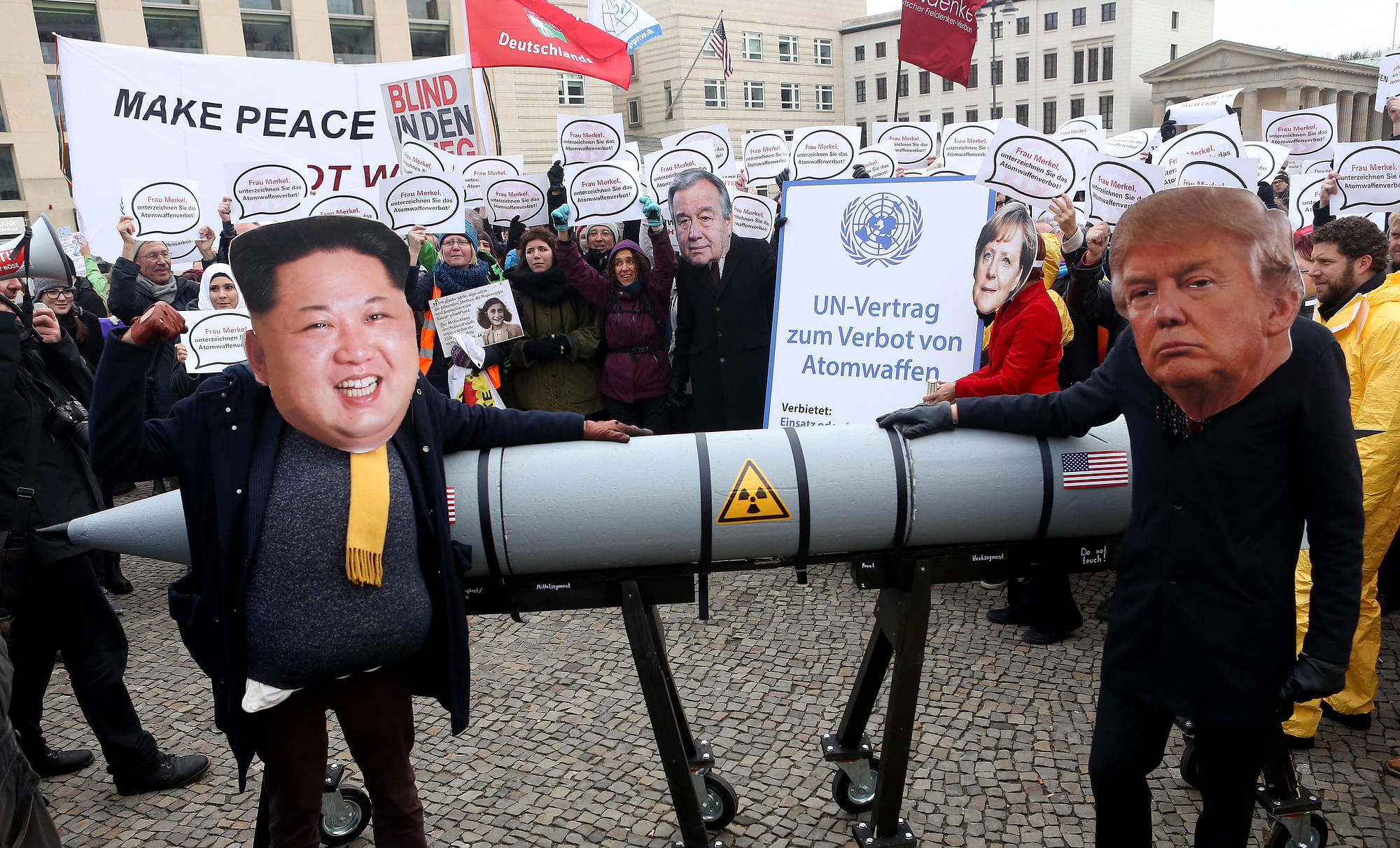 United States President Donald Trump today (24 May) called off the proposed summit with North Korea in Singapore. In a letter addressed to Kim Jong-un, Trump said that he didn’t want to go forward with the meeting due to ‘tremendous anger and open hostility’ in a recent statement from the Asian nation.

North Korea had yesterday (23 May) threatened to call of the summit warning Trump that it would “make the United States taste an appalling tragedy it has neither experienced nor even imagined”. Pyongyang had warned of a ‘nuclear-tonuclear- showdown’ before referring to United States Vice President Mike Pence as a political dummy.

The recent developments come in barely weeks after amicable talks between the two nations took place when United States Secretary of State Mike Pompeo met Kim, resulting in the release of three United States citizens detained by the Kim regime.

Earlier today, North Korean state media announced the shut down of the country’s largest nuclear testing site, claiming it to be a demonstration of the country’s willingness to concede to its southern neighbour and the United States. Critics have said that the site was rendered unusable after a test in September while many have argued that was not needed any longer post the regime declaring its Nuclear programme complete.