Trump Formally Announces New H1B Visa Rules; Beneficiaries With Master’s Degree From US To Increase By 16 Per Cent 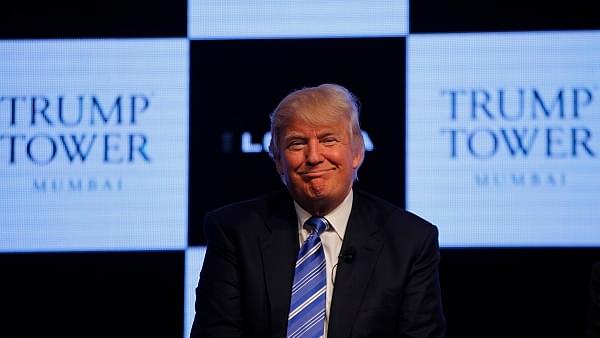 The Republican administration under President Trump has formally announced changes to the H1B visa process that will benefit immigrants who acquire higher education in the United States (US), reports Press Trust of India (PTI).

The H1B visa programme allows multinational companies operating in the US to hire foreign workers on a temporary non-immigrant basis. The changes, which will take effect on 1 April 2019 are expected to make the existing visa-filing system more efficient and effective and help the US in attracting the best talent.

Presently, H1Bs are allocated on a lottery basis by the US Citizenship and Immigration Services (USCIS). However, the new rules will change by which USCIS selects H1B petitions under the regular cap and the advanced degree exemption.

It will then run a lottery to select enough qualifying petitions to meet the cap exemption of 20,000 for holders of US advanced degrees. The agency estimates that the change will yield a higher proportion of advanced-degree workers, one of the key goals of the Trump Administration’s Buy American, Hire American executive order,” said Fragomen, a global firm, specialising in immigration laws, to Times Of India (TOI).

Thus, it is estimated that there will be a 16 per cent (or 5,340 workers) increase in the number of selected petitions for H1B beneficiaries with a master’s degree or higher from a US institution of higher education.

An electronic registration requirement for petitioners seeking to file H1B cap-subject petitions is also being introduced. This will help cut the costs for employers and improve government efficiency.