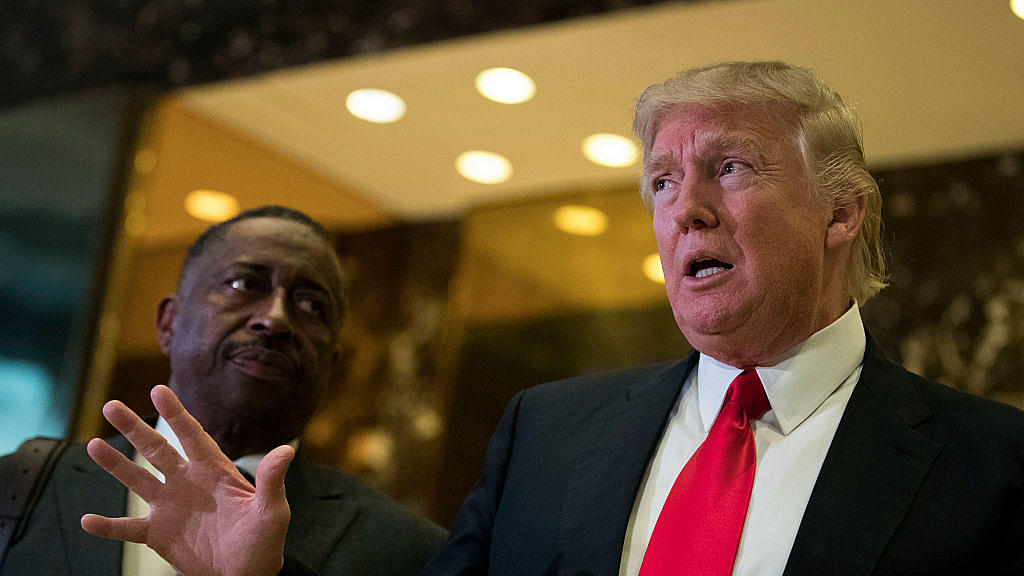 United States President-elect Donald Trump has hinted at lifting sanctions on Russia, and made clear his non-commitment to the age-old 'One China' policy.

According to the Wall Street Journal, Trump said he will maintain the sanctions on Moscow, imposed by the Obama administration, "at least for a period of time" an lift them if Moscow is helpful. He also said he would not commit to America's agreement with China that Taiwan was not to be recognised diplomatically, a policy known as 'One China', until he saw progress from Beijing in its currency and trade practices.

Trump said he was prepared to meet Russian President Vladimir Putin sometime after he takes office. The National Security Adviser pick Michael Flynn has reportedly already discussed with Russia's Ambassador to the US, Sergey Kislyak, about setting up a call between Trump and Putin after the Republican was sworn in next Friday (20 January).

At his first news conference after winning the White House race, Trump on Wednesday (11 January) accepted the conclusion that Russia indeed sought to influence the presidential election through hacking. But he quickly added that Russia was not the only country that had launched cyber attacks on the US.