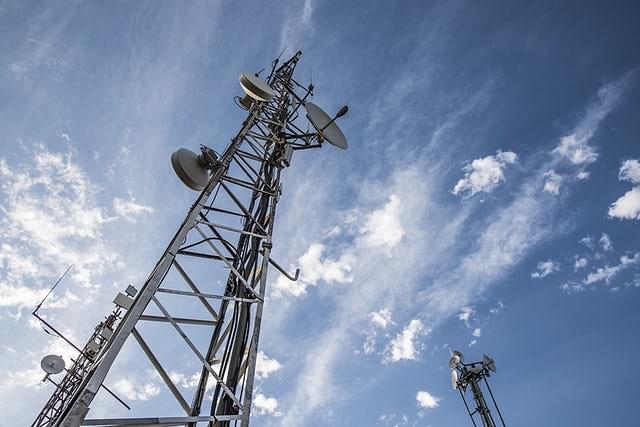 Roughly 80 per cent of India’s 4G hardware is supplied by ZTE. Operators want to know if they ban will impact ZTE’s ability’s to service existing hardware. ZTE’s equipment is used by Airtel, Vodafone, Idea and even state-run Bharat Sanchar Nigam Limited (BSNL) which recently awarded a $400 million contract to ZTE to set up base stations.

ZTE is also partnering with telcos for the rollout of 5G services in India. Along with competitors Huawei, Ericsson and Nokia, the Chinese firm has built a robust telecommunications network in India and the United States.

The impact of the ban becomes serious as ZTE relies on components from American firms like Qualcomm in order to build its equipment. Trump’s ban prevents both American firms selling from components to ZTE and American service providers from selling ZTE devices.