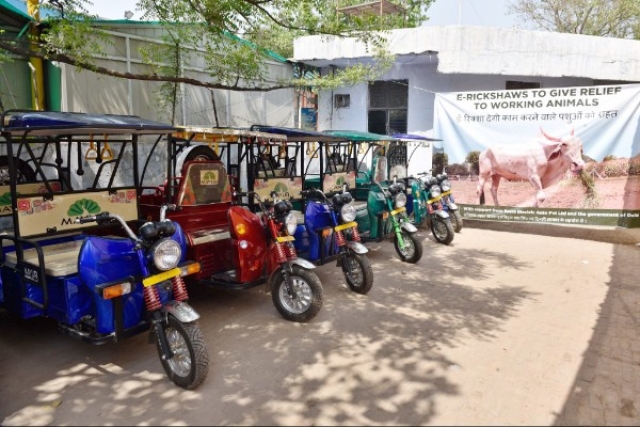 Rivals Bajaj Auto and TVS Motors have come out in opposition against the government's proposal to impose shifting of all two and three-wheelers to be electric/ battery powered in the next few years, the Economic Times reports.

The government is proposing to set up a deadline of 2023 and 2025 for three wheelers and two wheelers respectively to support vehicles up to 150cc engine capacity to be electrical engine based.

The proposal has however seen a stern opposition from the two motorcycle manufacturers as they conclude the transition is unrealistic given the short period as a deadline.

Commenting on the same, Chairman of TVS Motor Srinivasan said: “To force an unrealistic deadline for mass adoption of electric two and three-wheelers will not just create consumer discontent it (also) risks derailing auto-manufacturing in India that supports four million jobs.”

The market for the three-wheelers for the year 2019 is projected at 7,00,000 units and for two-wheelers below 150cc is projected at 19 million units with a market value of Rs one lakh crore.