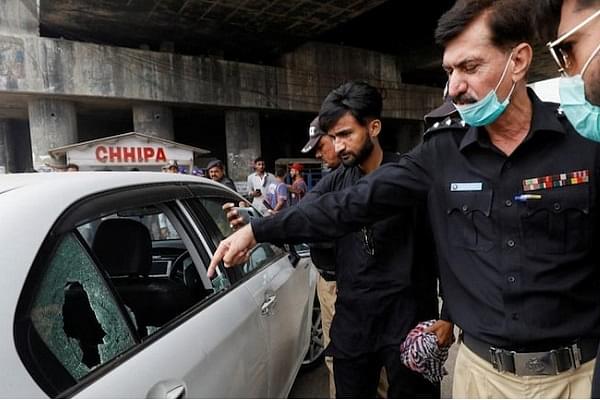 Two Chinese nationals were fired at by unidentified assailants on a motorcycle in Pakistan's largest city Karachi on Wednesday, reports India Today. Both of the victims have been shifted to the civil hospital.

"We have full confidence in the Pakistan side's protection of Chinese citizens and property in Pakistan," he was quoted as saying.

The incident comes two weeks the death of nine Chinese nationals in an explosion on a bus in Pakistan.

The blast took place on Wednesday (14 July) in the Dasu area of Upper Kohistan district of the restive Khyber Pakhtunkhwa province where Chinese engineers and construction workers are helping Pakistan build a dam. The said dam is a part of the $60 billion CPEC.

In total, the blast killed 13 people which also includes two frontier corps soldiers. Meanwhile, 39 others were injured in the attack. It should be noted that the bus was carrying Chinese engineers and workers to the site of the under-construction Dasu Dam when it exploded. Following this, it fell into a deep ravine.