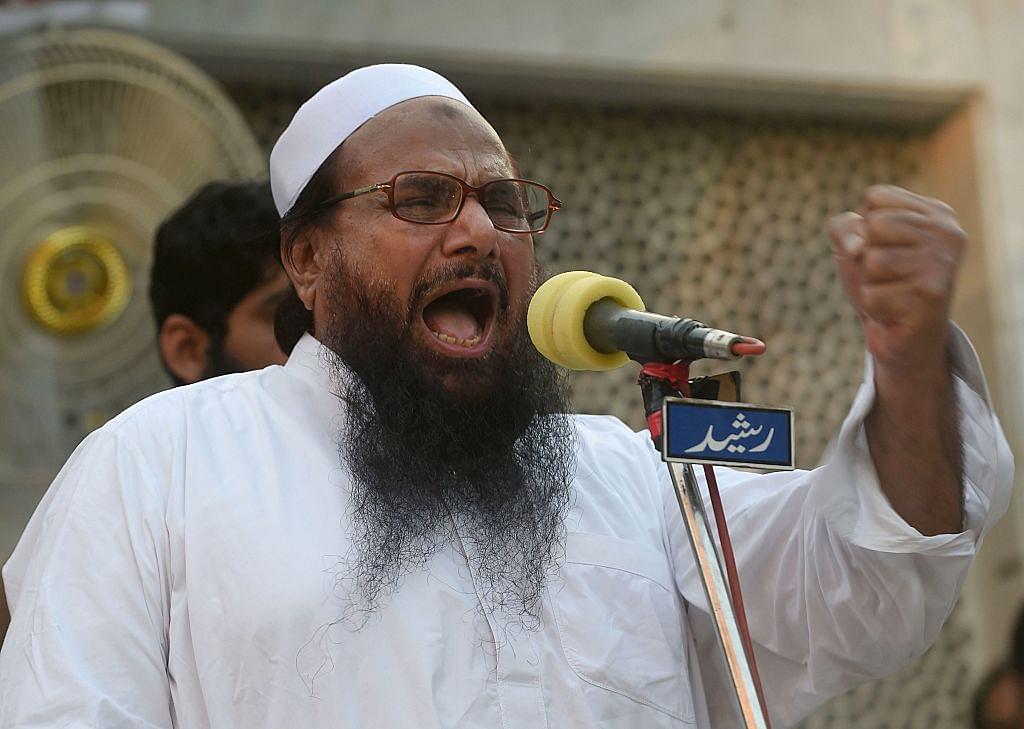 Lashkar-e-Taiba leader and mastermind of the 26/11 Hafiz Saeed has been taken into custody by Punjab Police’s (Pakistan) Counter-Terrorism Department, just two days after he was granted bail by an anti-terror court, reports India Today.

Saeed was picked up while he was travelling from Lahore to Gujranwala, and it is believed that he has now been remanded in judicial custody. Pakistan, which is currently placed in the grey list of the Financial Action Task Force (FATF), has been facing increasing international pressure to act against terror elements in its territory.

The notorious Jihadist commander is accused in as many as 23 terror cases in Pakistan. He is charged with funneling funds to terrorists through his front organisation Jamaat-ud-Dawa.

Interestingly, the arrest comes only a day after Pakistan re-opened its airspace to civilian traffic. The country, which is already undergoing a severe economic crisis, could face sanctions from the FATF if it is not seen to be doing enough to counter terrorists.