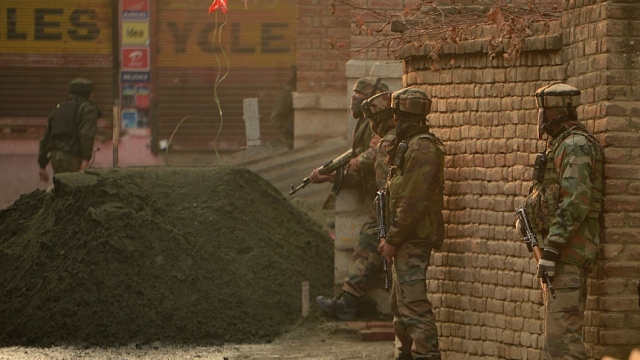 Two Lashkar-e-Taiba (LeT) terrorists have been killed by the security forces in an ongoing encounter in sounh Kashmir’s Kulgam district.

The encounter began when the Jammu and Kashmir Police, along with the Central Reserve Police Force and the Army, were carrying out operations to clear the national highway ahead of the Amarnath Yatra.

The yatra, a two-month long pilgrimage to the 3,880 metre high cave shrine of Amarnath, will commence on 28 June this year. The forces have been asked to maintain “highest level of alertness” and “synergy” to deter all threats to the yatra. During the yatra last year, eight pilgrims were killed in an attack by LeT.

On Friday, four terrorists were killed by the security forces in an encounter in Anantnag district of southern Kashmir. One policeman, a civilian were also killed and two army men were injured. J&K police chief S P Vaid had said that the terrorists belonged to the Islamic State Jammu and Kashmir.