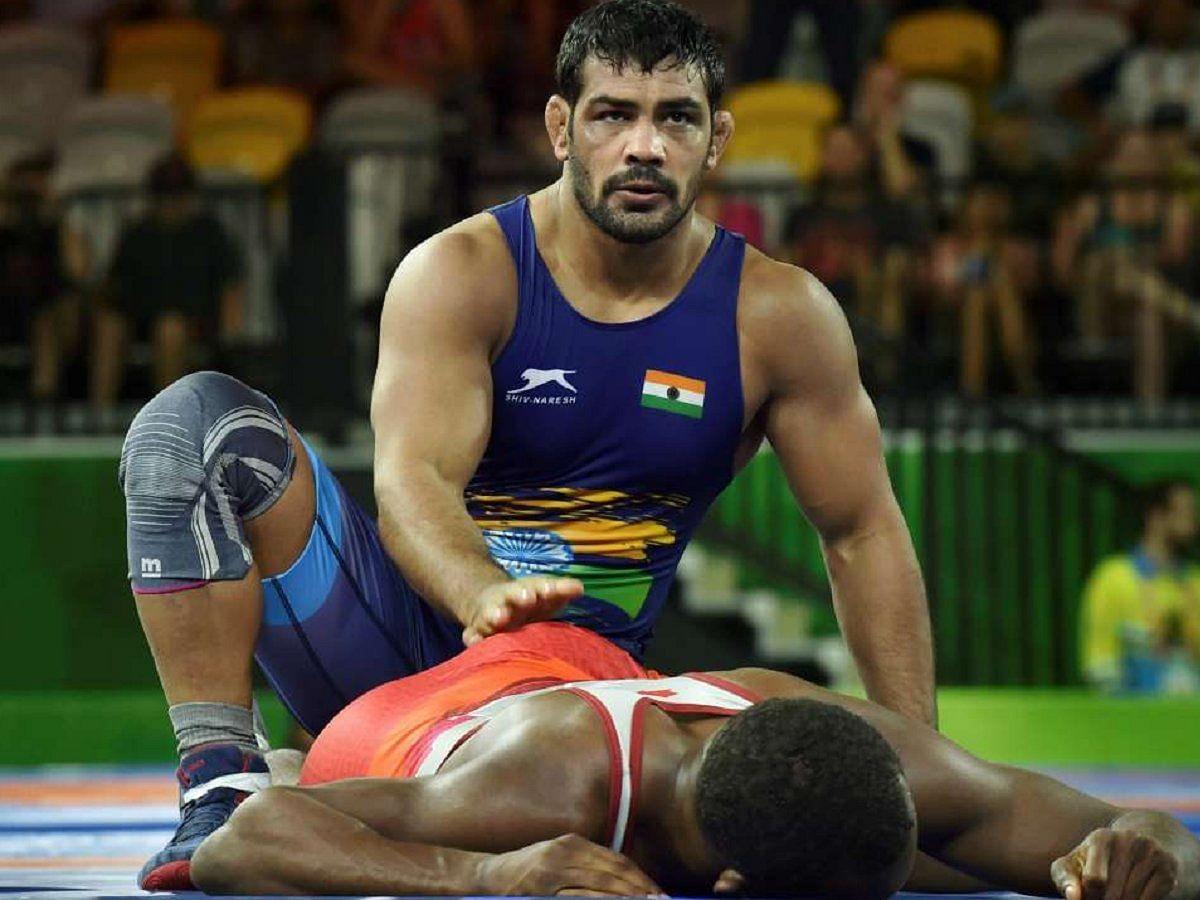 Having been on the run for over a fortnight, Kumar was arrested by Delhi Police along with his associate Ajay Kumar. This comes soon after Delhi Police’s announced a cash reward of Rs 1 lakh for any feedback on him last week.

On bygone 4 May, 23-years-old Dhankar was killed due to the injuries he had sustained during a brawl that had broken out between two groups of wrestlers at Delhi’s iconic Chhatarsal Stadium. Kumar had been absconding ever since.

Following this, a Delhi court issued a non-bailable warrant against Kumar, and Delhi Police issued a lookout notice against him. It was noted that Kumar was posted at the Chhatarsal Stadium as an Officer on Special Duty (OSD).