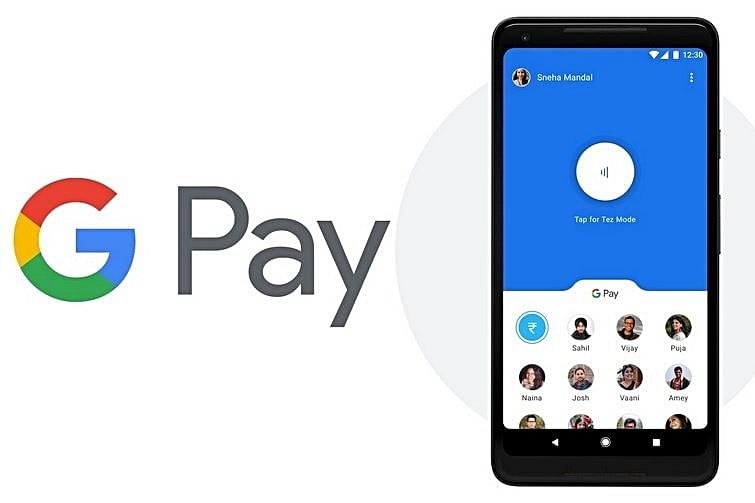 At the fifth edition of its annual 'Google for India' event on Thursday, the tech giant said Google Pay's users grew three times in the past 12 months alone.

"The biggest story in India's booming Internet economy has been the rise of digital payments. With BHIM UPI crossing 900 million payments last month, India is setting the global standard on how to digitise payments," Ambarish Kenghe, Director, Product Management, Google Pay, said in a statement.

"In the last 12 months alone, Google Pay has grown 3X to reach to 67 million monthly active users, driving transactions worth over $110 billion on an annualized basis, with hundreds of thousands of offline and online merchants," Kenghe added.

India recorded an accelerated growth rate of over 50 per cent in the volume of retail electronic payment transactions in the past four years, according to a latest report by the Reserve Bank of India (RBI).

The growth in 2018-19 was largely due to the steep growth in Unified Payments Interface (UPI)-based digital payments.

Elaborating the company's plans to expand the adoption of digital payments by merchants, Kenghe said: "The vast majority of India's over 60 million small businesses are still not benefiting from the growing digital economy. We're launching a new app called Google Pay for Business -- a free and easy way for small and medium-sized merchants to enable digital payments without the hassle of time-consuming onboarding and verification process."

Google Pay also launched tokenised cards for debit and credit card holders -- a secure way of paying for things using a digital token on users' phone rather than their actual card number.

Tokenised cards on Google Pay would roll out in the next few weeks with Visa cards for HDFC, Axis, Kotak and Standard Chartered banks, and support to cover Mastercard and Rupay and more banks in the coming months.